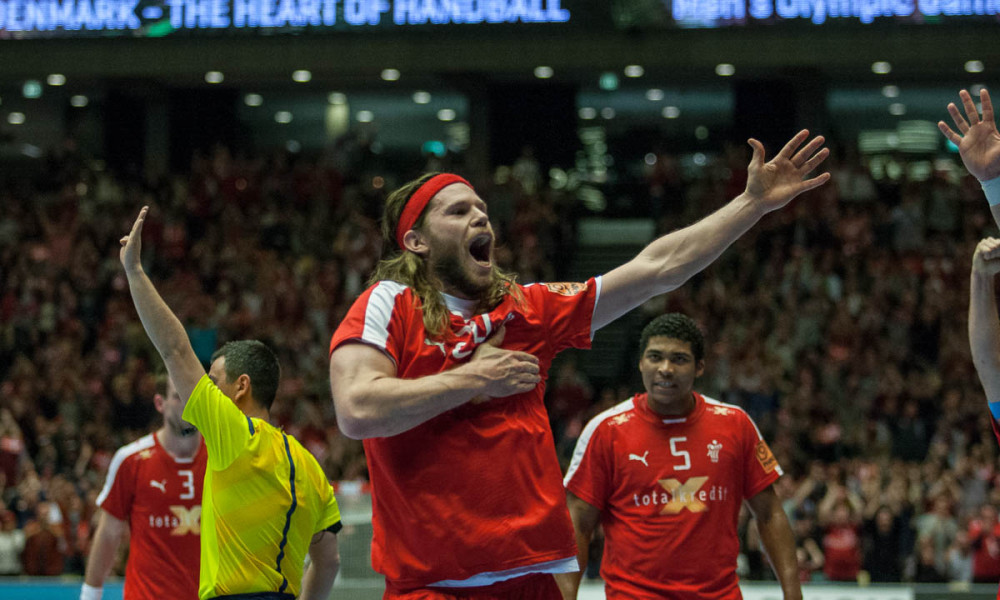 Serbia made a very good first half, being able to keep close, 9-9 to France, which had problems on both ends in the first 25 minutes of the game. France got back the focus and own 15-12 the first half. In the second half, Serbia seemed to be exhausted after the game against Russia the day before, and France gave no mercy, running over their opponents and winning with eleven goals.

Hans Lindberg got injured in the match against Chile, so he was replaced by Johan Hansen in the squad of Denmark, who met a Tunisian team which lost in a match with lots of running against Norway, the day before. Therefore Denmark had the same tactic, just good defense, and fastbreaks, with an exceptional goalkeeper performance. This seemed to be the winning one as Danes took their second victory in front of a fully crowded Jyske Bank Boxen hall.