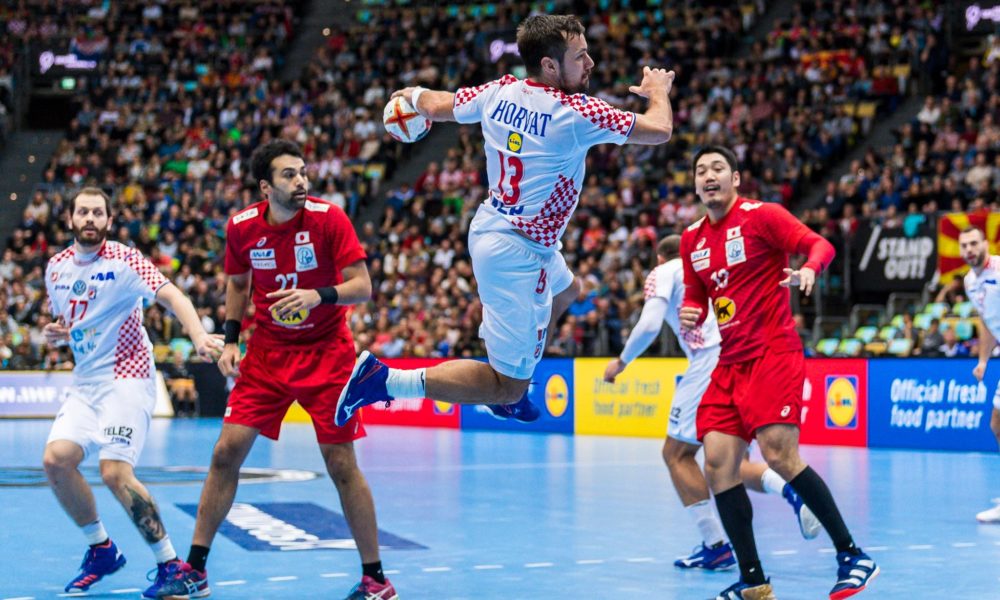 Hungary desperately needed a victory after the fiasco against Argentina in the first round. They changed their tactics, used the wing players and scored after fastbreaks, in addition, Mikler had a good day in the Hungarian goal and Hungary was in lead at the pause 18-8. In the second half Hungarians played with another lineup, but still, they managed to keep the difference and win the game.