Sweden wins group D, Hungary and Egypt also in the next stage 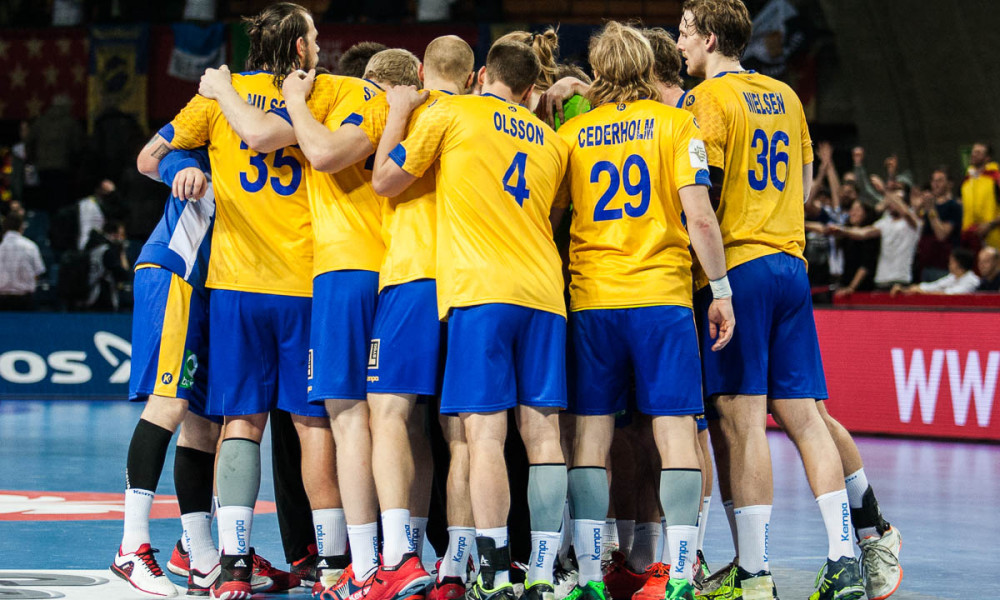 Sweden and Hungary faced each other in order to decide the group winner. Hungarians had a good start, were in lead in the first 20 minutes, but Sweden managed to fight back and take the lead already before the break. In the second half Sweden was in control, Hungary managed to come back and the match becomes exciting in the dying minutes. The sort of two points was decided by saves from Andreas Palicka (replacing Appelgren in the last 10 minutes) and some Hungarian mistakes.

Both teams lost one player due to injuries during the match: Richard Bodo suffered an ankle injury in the first half, meanwhile, Jim Gottfridsson had to leave the court because of a leg injury in the second half.

The victory of Egypt means that they are also qualified to the Main Round with one point taken against Hungary.

Qatar managed to win the game in the last seconds when Daniel Saric saved a 7 meter against Argentina.

Denmark wins group C after defeating Norway, Tunisia also in the Main Round
France, Germany and Brazil to the Main Round from group A