France started the Main Round by defeating Spain 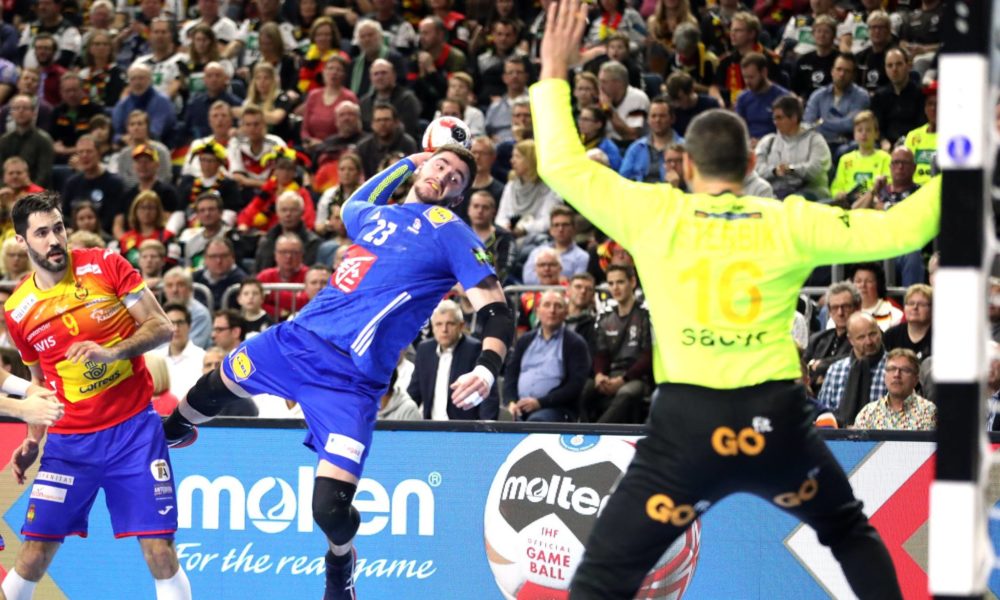 photo: IHF
France started the Main Round by defeating Spain

Croatia defeated Spain and won group B, Iceland is also in the Main Round
Comfortable Swedish victory in Herning