Difficult victory for Norway against Egypt 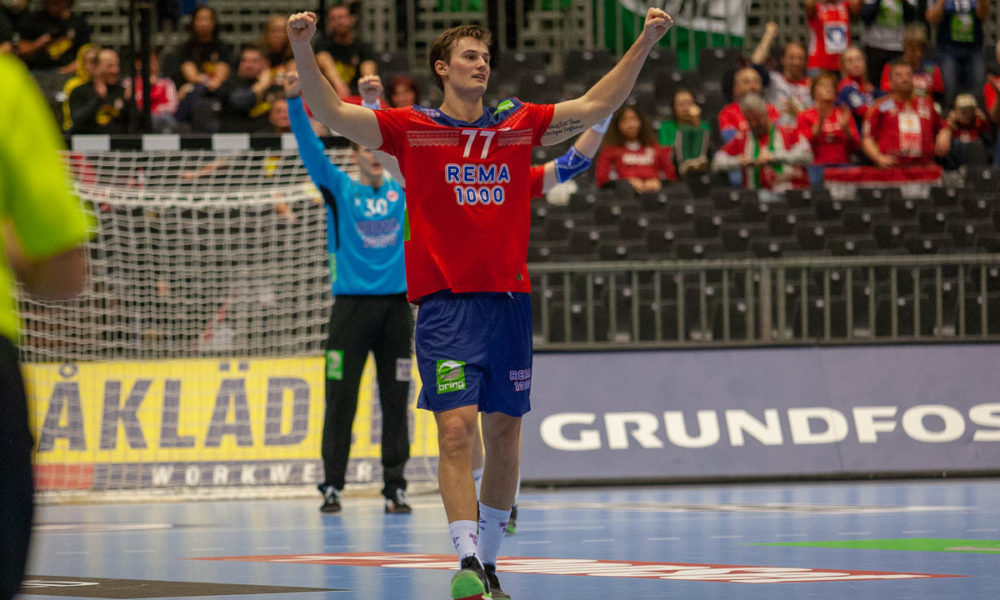 Norway played a difficult game against Egypt, which made many problems for the Scandinavians, but a fantastic right back Magnus Abelvik Rød (21) and Sander Sagosen scored 10 goals each, meanwhile, Torbjørn Begerud had very good periods in the Norwegian goal, when he saved clear chances and 7 meters. Egypt deserves to be remarked, they have a good team, with a solid defense and a creative attack, being able to make life difficult for each of the opponents. Norway is still in the race for a semifinal, tomorrow they will meet Sweden after a short rest.

France managed to defeat Iceland easily in the second day of the Main Round.

Follow on Instagram
Lékai become a father and the player of the match against Tunisia when Hungary wins today
Norway defeated Sweden, Spain crushed Brazil