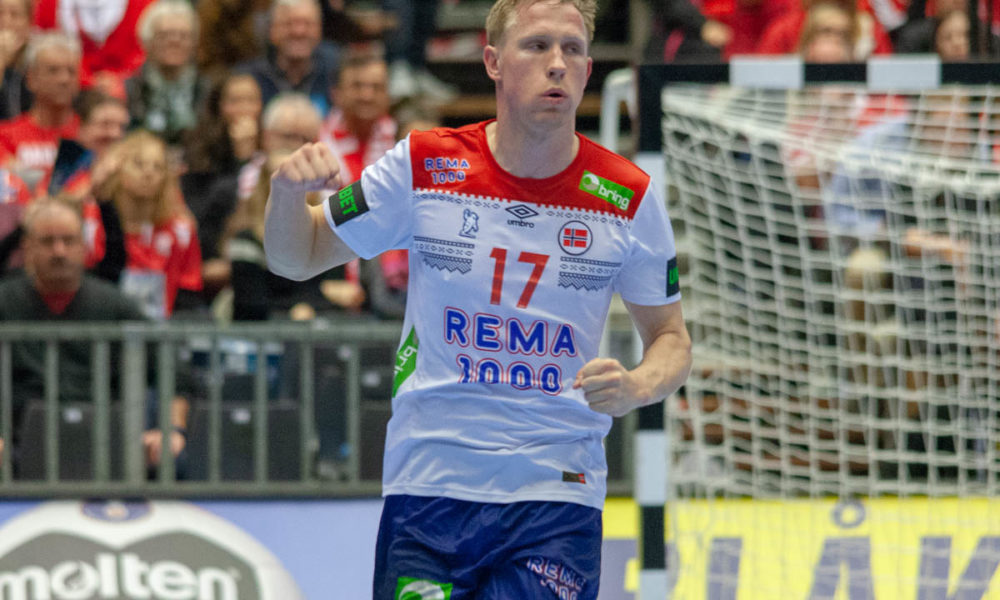 The last day of the Main Round, France will play in Cologne against Croatia in order to decide the group ranking and which team they will meet in the semifinal, as they are already qualified. In Herning, Norway meets Hungary in a decisive match, where a Norwegian victory could mean semifinal for Scandinavians. Hungary

After losing against Germany in a very controversial match when looking to the referee-decisions, Croatia managed to change the focus and defeated the World Champion title holders. 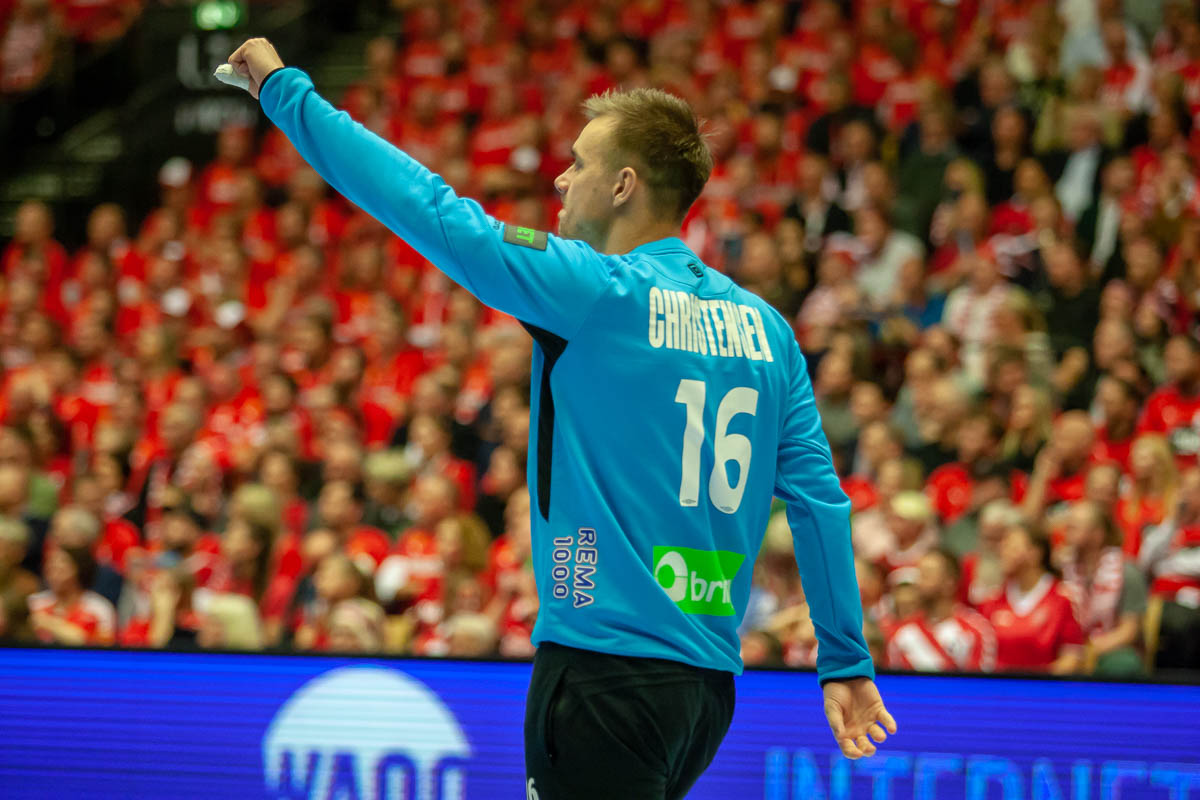 Norway needed a victory today in order to keep their chances to reach the semifinals because with two points earned in this game and a victory of Denmark against Sweden, or a draw in this game Norway is in semifinals. Hungary could not advance on ranking even with a victory but they could not afford to lose with more than 5 goals, if they wanted to keep the 4th place of group II of the MR, in which case they could play for the 7-8.th place, having the chance to get an Olympic qualification spot.

Hungary had a better start, but Norway got back the lead quickly, won the first half 16-13. In the second half, Norway accelerated the tempo and this was a killer for the Hungarians, who lost the control of the match totally. Norway won the game by 9 goal difference, with a fantastic Magnus Jøndal on the left wing, but they had several good performances: Bjørnsen o the right wing, Myrhol as a lineplayer or Sagosen having an important role in steering the play. Hungary had Balogh with a fantastic offensive performance and Lekai in periods, setting a good tempo. But Hungary had problems mostly in their defense and goalkeeper position, underperforming during the entire game. For Hungary this defeat means that they finished the WCh on the 10th position.

Brazilian victory against Iceland, Egypt defeats Tunisia
Denmark and Germany are in the semifinals after victories in the last Main Round Matches