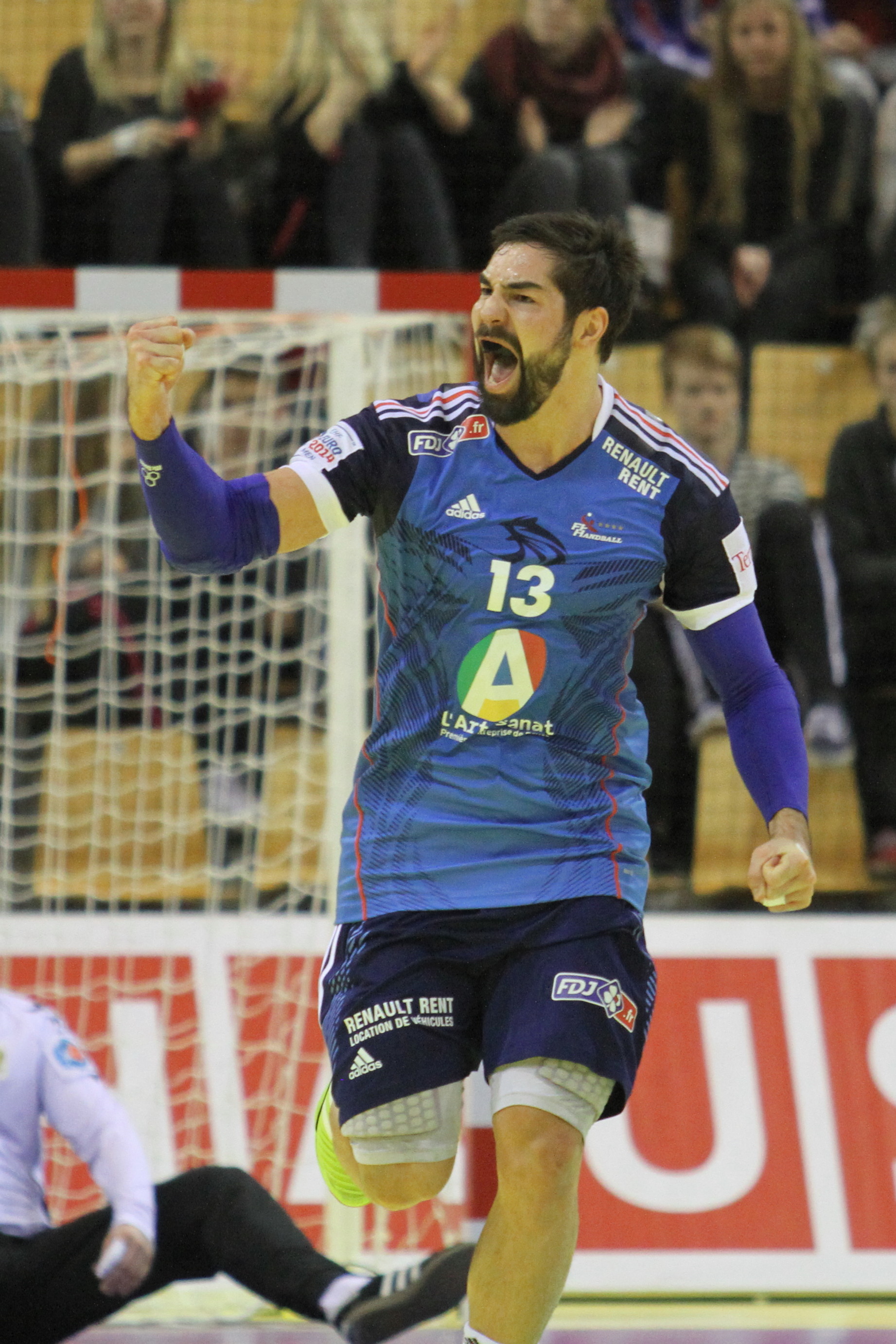 Germany was best in the first half of the bronze match, but the French team fought back in the second half, equalized after being down with 4 goals and took the lead.  After this period the two teams started chasing for the victory, with all dramatic which can follow a match like this. Kentin Mahe scored on 7 -meter, for a new lead, 24-25 two minutes before the end, but Germany leveled the game through Musche also from a penalty. In the last 3 seconds there were three attacks, first France had a chance but Heinevetter saved the ball, then Germany had a fastbreak but they lost the ball in attack, and in the last 4-5 seconds in the very last fastbreak of the game Nikola Karabatic scored the goal of victory for France in the last second of the match.