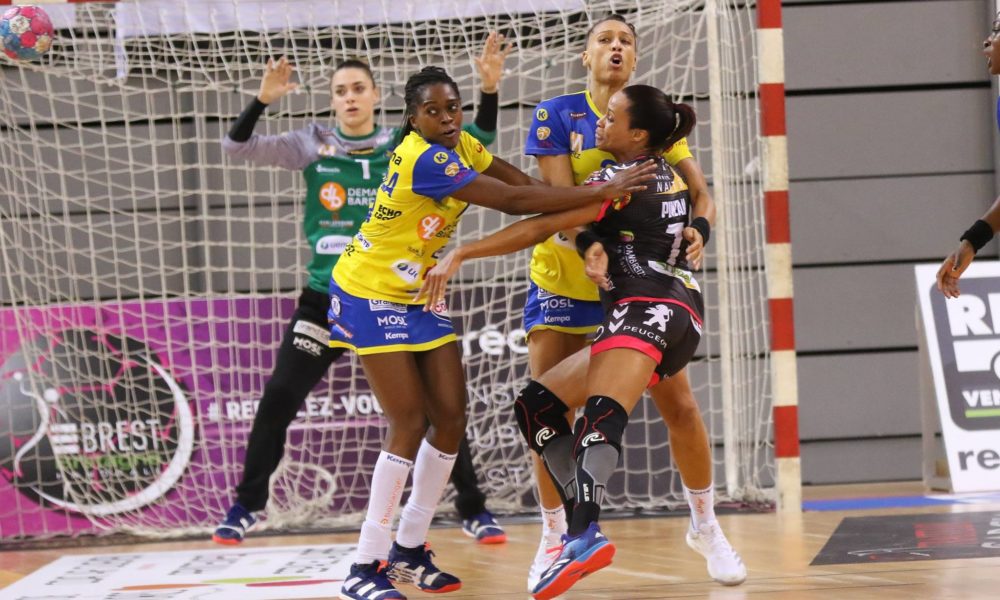 Today in the Champions League Main Round there were two derbies between teams from the same countries, the first one was in Hungary (FTC-Győr) and the second one in France between Brest and Metz. Metz literally smashed their French rivals, not giving any chance for Brest on their own home-court. Metz is on a wave, last week they defeated Rostov Don as well.