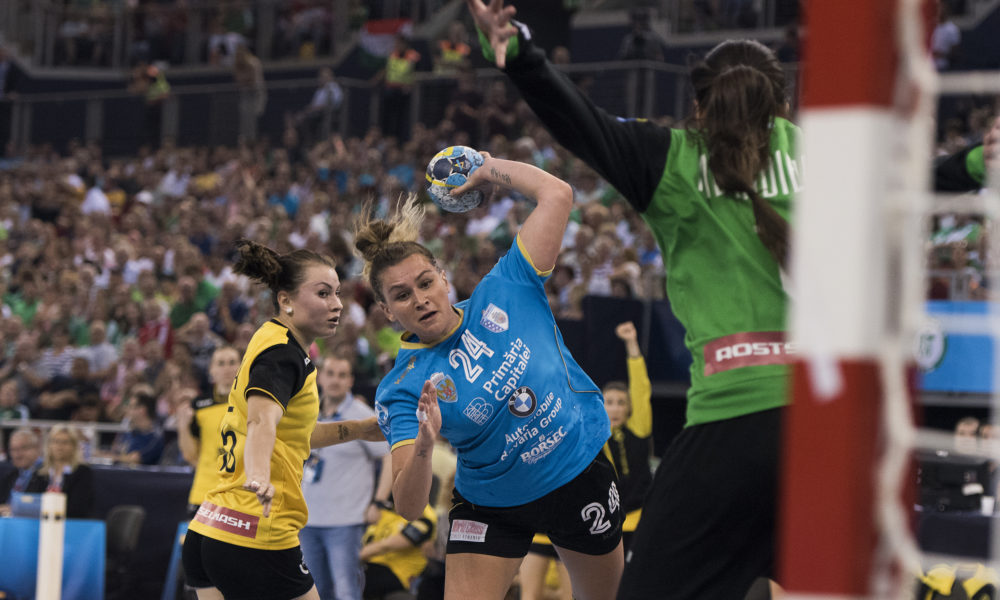 Norwegian rightback, Amanda Kurtovic (CSM Bucuresti) has signed a three-years contract with the Champions League title-holders. The 27 year old Norwegian will join Győri Audi ETO KC from the beginning of the next season.

Kurtovic is currently in recovery after a cruciate ligament rupture suffered in November last year, right before the EURO.

There is no official statement about Nora Mørk and her situation, but according to Norwegian press information she will leave Győr at the end of the season and she could choose both CSM Bucuresti or Rostov Don.