IHF Player of the Year 2018 – Vote for your favorite 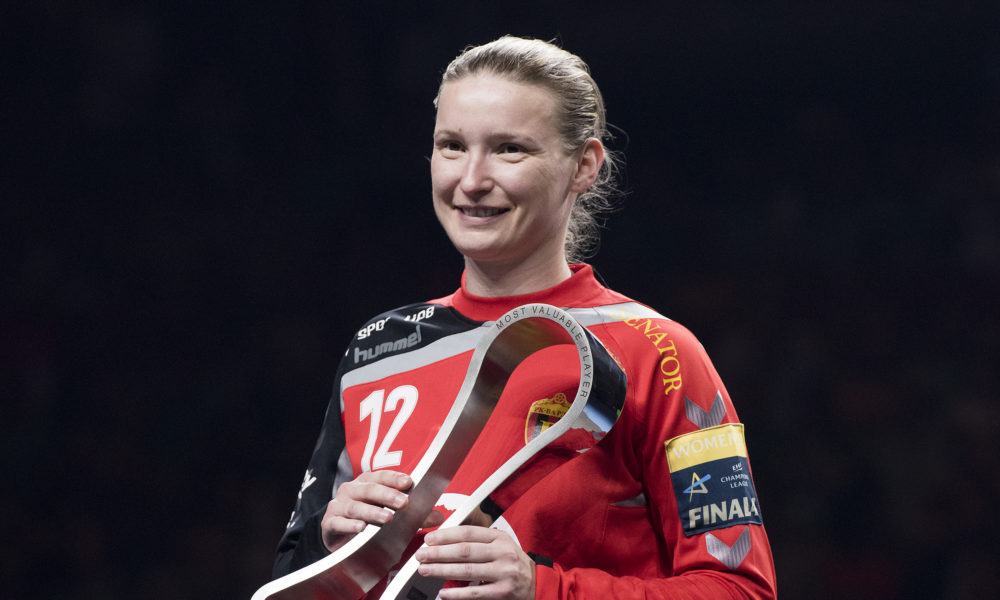 photo: Márta Kállai
IHF Player of the Year 2018 – Vote for your favorite

Today has been announced by IHF the nominees for the award “IHF Player of the Year 2018”.

Five players has been nominated both on men and women side, based on proposals from an expert panel.

The award has not been given in the previous year (2017), because the IHF has announced there was not enough interest when it came to the voting (??!!)