Rostov defeated in Russia by Metz 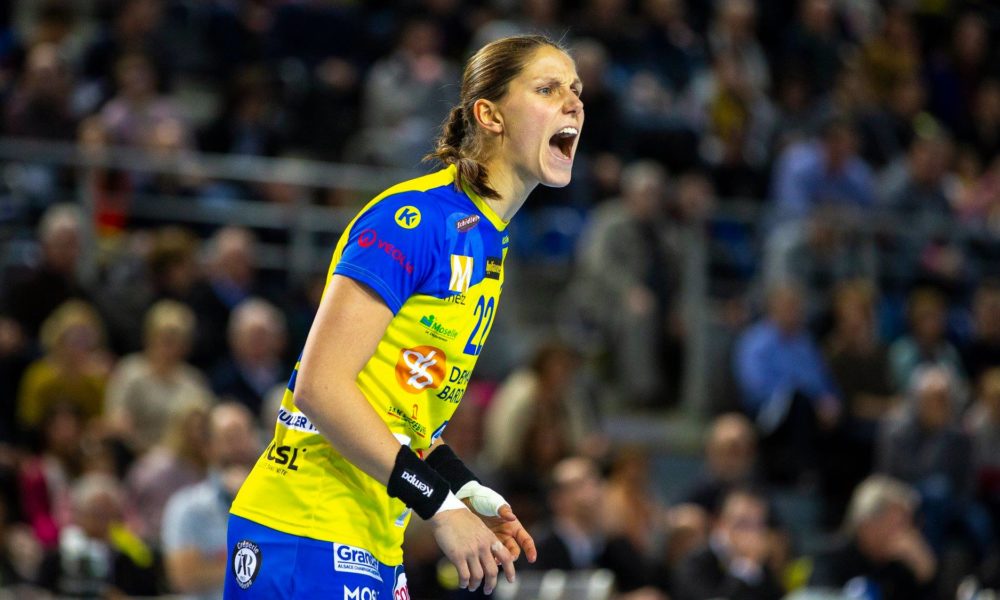 Metz shocked Rostov on their home court in Russia, defeating the Russians,who had problems mostly in attack, they managed to score only 6 goals in the second half, Metz goalkeeper, Laura Glauser had a 49% saving performance. It sounds strange, but Rostov had a long list with absences: Vyakhireva, Kuznetcova, Rodriguez or Managarova are all injured and even if the teams of Ambros Martin are mostly shining in defense, this type of offensive lack could cost them much in the next stage, which is quaterfinals.

Metz tops the group with this victory.