Winning the group is secured for Győr 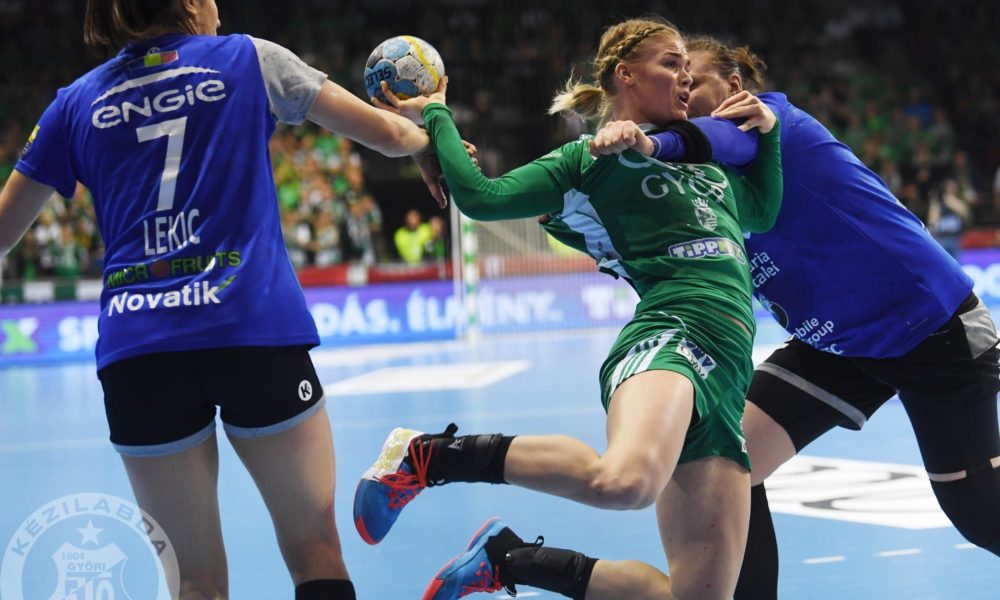 Winning the group is secured for Győr

No chance for CSM Bucuresti when facing Győr on their homecourt in Bucharest, Romanians forced to play without Neagu, Kurtovic, Jakobsen or Mehmedovic today. The guests had also absences. like Amorim, Mörk or Fodor. Győr had a better defense, better goalkeeper performance and won the game, collecting two more points.

Győr secured the first place in the group II of the Main Round, which means that the CL-title holders will meet the fourth-placed team from group I. which is still unknown but is very likely to be one of the Danish teams, Odense or København Håndbold.

Later today Vipers meets Krim and FTC will face THC in this group.