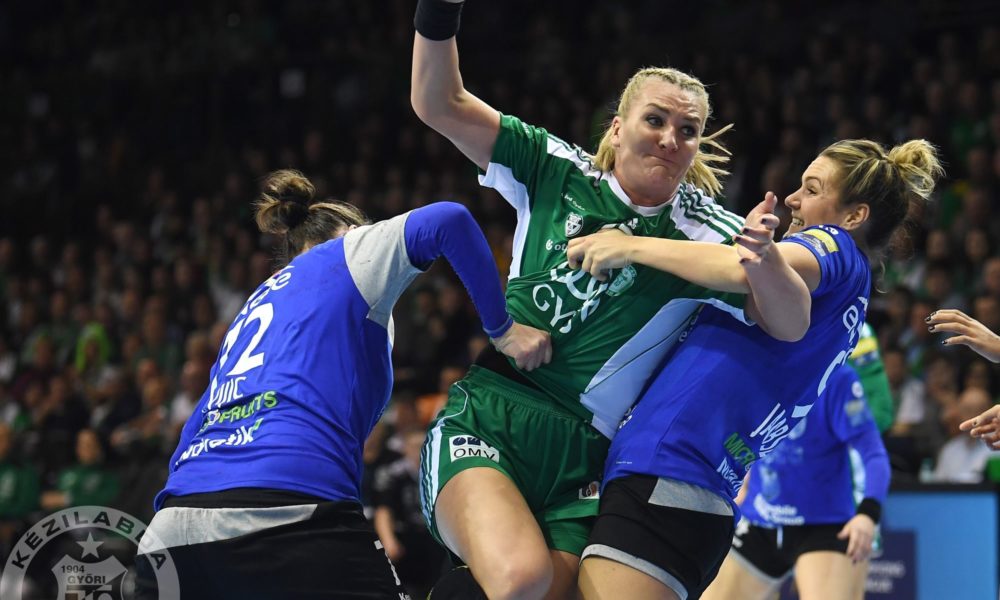 After yesterdays news about signing Nora Mørk, CSM Bucuresti has announced today officially the arrival of totally eight new players from teh next season.

Goalkeeper Denisa Dedu (24) and leftback Gabriela Perianu (24) leave Siofok KC and Hungary after 2 years and moves to Bucharest for at least two seasons.

Laura Chiper(29) will join Carmen Martin on the rightwing, she arrives from Corona Brasov.

Rightback position will be a strong one with Nora Mørk (28), but Andrea Klikovac (28) will also join the team, the Montenegrin leaves Kisvarda and moves to Bucharest.

The lineplayer position will be reinforced with Crina Pintea (28) who changes Gyor with CSM Bucuresti, after her contract in Hungary was valid only for this season.

Beside these new arrivals Elisabeth Omoregie, Iulia Curea (36) and Dragana Cvijic has extended their contracts with the cliub, staying for the next season.

Still no information about Cristina Neagu , if she will sign a new contract.