Points shared in Hungarian derby between Győr and FTC 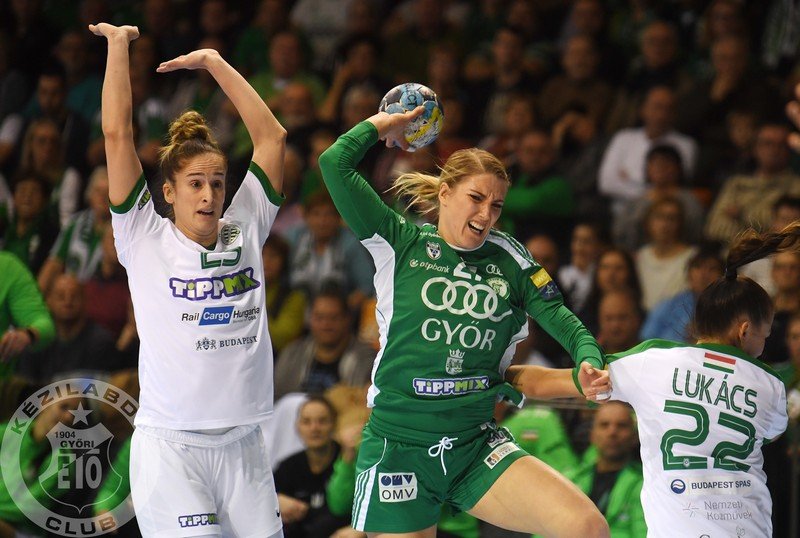 After they shared points in the first match of the Main Round, the two Hungarian teams have repeated the result and the match looked like none of the teams really wants to win today. Győr had an absent Kari Brattset on the lineplayer position, as well as FTC played without Danick Snelder.

In the first half Győr was mostly in lead and finished the half 15-13, but FTC was always very close. In the second half FTC led by Nerea Pena showed that they need these two points and tried to get it, but Győr always manage to level the game, but they seemed powerless regarding the victory. Oftedal had some brilliant scorings in the last minutes, but FTC managed to equalize again. It was a game with many goals, very exciting for the neutral handball lovers.