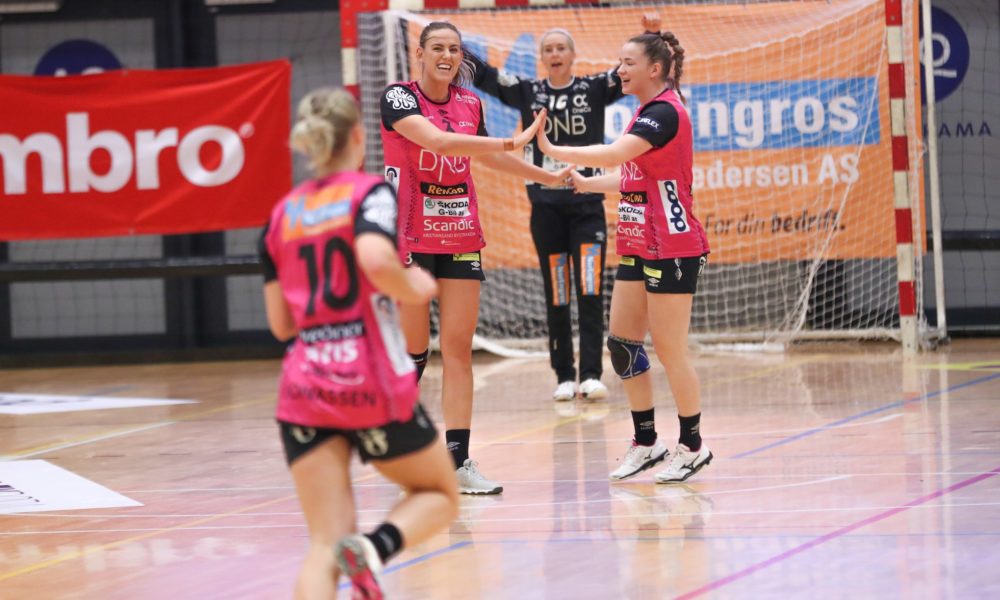 With a victory in Erfurt, Germany, Vipers Kristiansand could secure a second place in the Group II. The Norwegians did not hesitate to show their superiority and opened hard, 1-6. 2-8, with an amazing Katrine Lunde in the goal. They won the first half by twelve goals and despite the effort of the hosts in the second half the team of Ole Gustav Gjekstad took a secure and impressive victory in Germany.