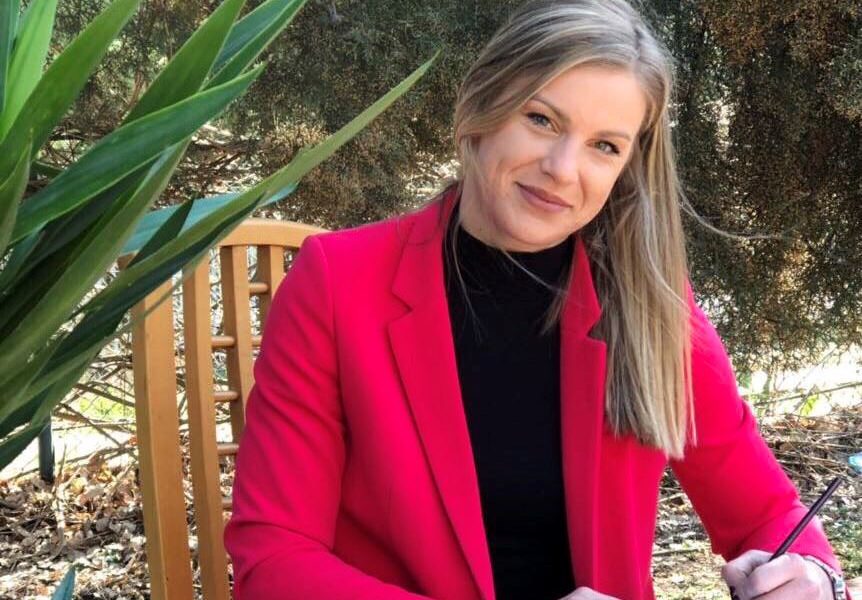 Montenegrin champions, Buducnost started to sign old-new reinforcements already earlier this year, when they announced that left-winger Majda Mehmedovic and right-winger Jovanka Radicevic will return to their old club after many years spent in foreign championships.

Today, Buducnost has also announced the signing of a new player on rightback position, Slovenian Barbara Varlec-Lazovic will be their new reinforcement. Lazovic (31) has many experience gained in Champions League matches, after she played in Krim, Vardar and now in CSM Bucharest.

This new signing makes us to ask the questions about where Katarina Bulatovic will play next season? She had an one-year contract for this season, and yes she cold stay but rumors are predicting that she will return to Gyor…..