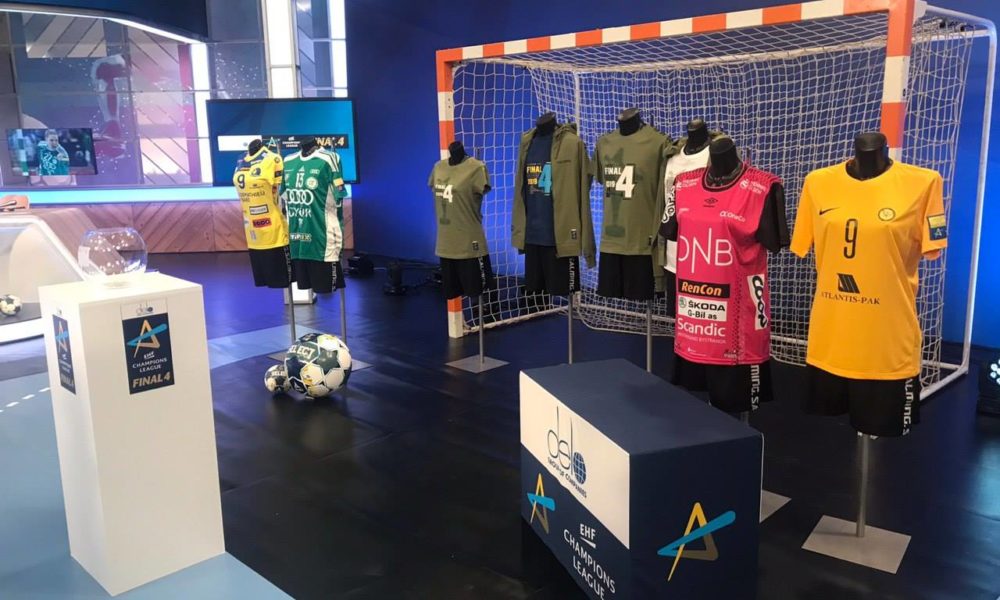 The DELO WOMEN’S EHF FINAL4 Draw on 16 April, streamed live on ehfTV and Facebook, is the next step on the road to the season’s pinnacle event.

The women’s club handball season is coming to its end and with the DELO WOMEN’S EHF FINAL4 2019 on 11 and 12 May in Budapest lurking around the corner, it is time to find out the semi-final pairings and get ready for the sixth edition of this benchmark event for European women’s indoor sports.  The draw is held on 16 April 2019 in Budapest, starting at 18:00 in the studios of Sport 1, Hungarian broadcaster of the WOMEN’S EHF Champions League.

The event will take place on 11/12 May in the Papp László Budapest Sportaréna.
Playing times have already been confirmed with semi-final matches throwing-off at 15:15 and 18:00 hrs on 11 May. The same schedule follows for the final day with the 3/4 placement match at 15:15 and the grand final at 18:00.