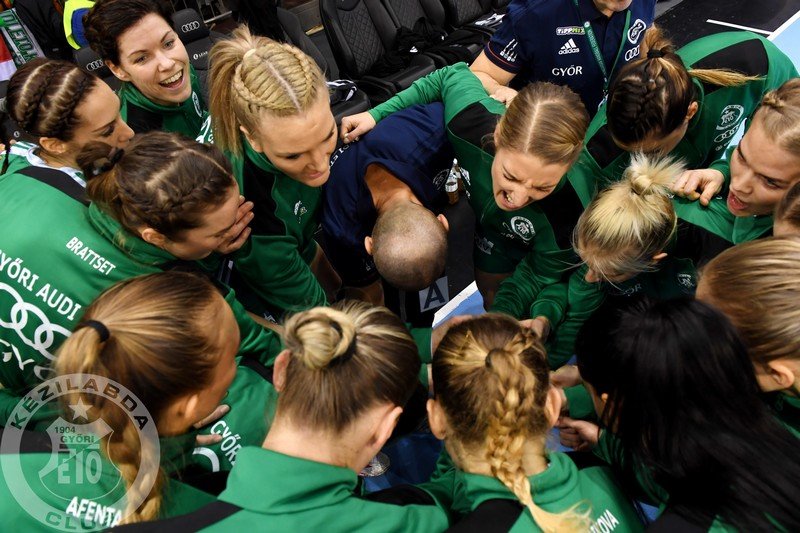 Győr took a secure victory in Budapest against their biggest domestic rivals, FTC Rail Cargo Hungaria and secured the Hungarian championship title already several rounds before the final of the championship.

After the Hungarian Cup title, Győr took the championship title also, for the 15th time in the clubs history.

FTC should take the silver securely, even if they have to play four more matches.