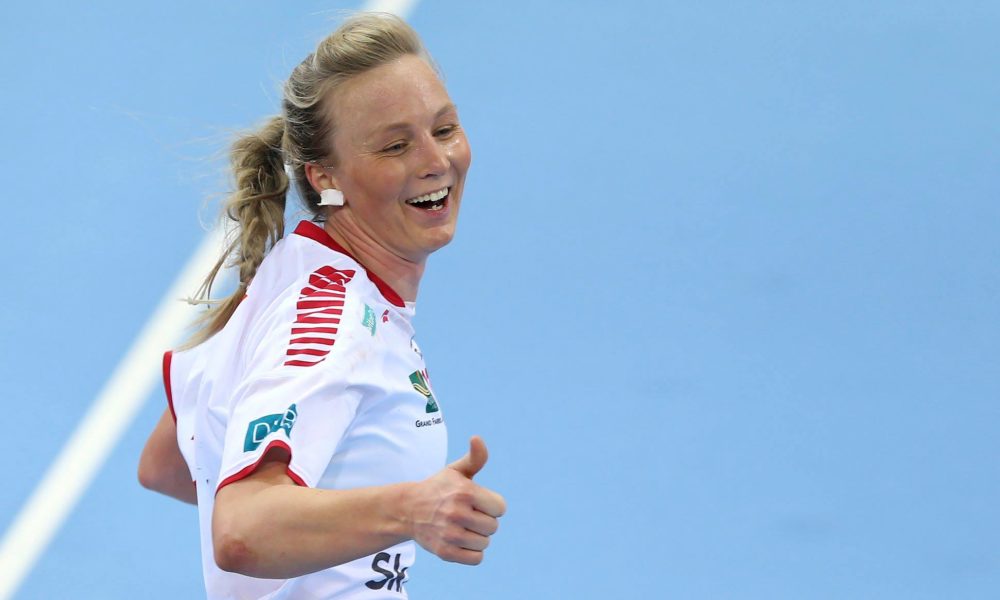 After the fall of Larvik as a handball club, the present captain of the team, playmaker Emilie Christensen has been announced as future FTC Rail Cargo Hungaria player. joining the Budapest-team from next season.

The 26 years old playmaker has signed an one year contract with FTC and prepares for her first foreign adventure as a handball player.