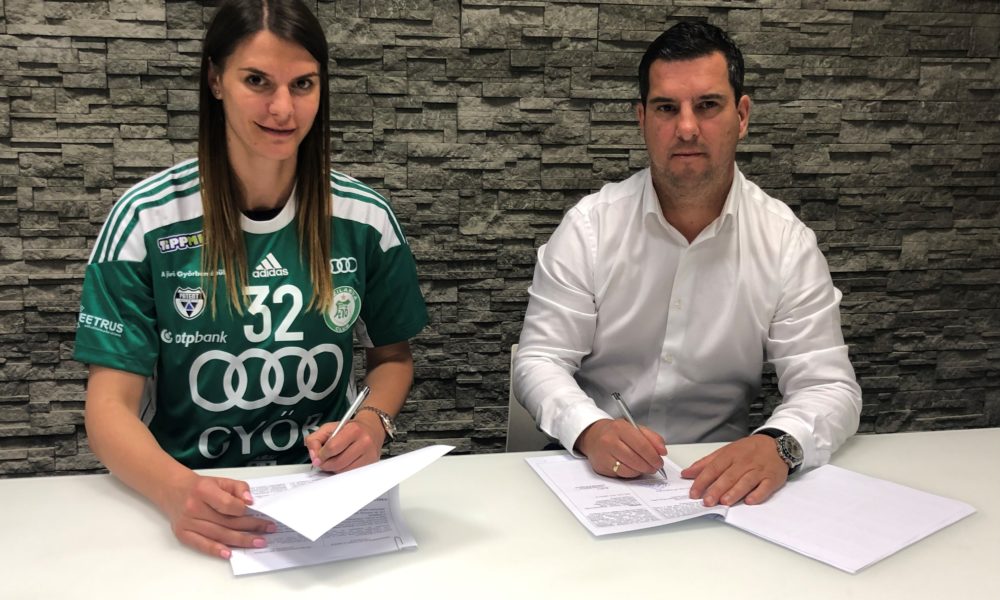 The Hungarian champions, the Champions League title-holders from Győr has announced yesterday the last player who will join the next years squad.

There were some rumors about this lately, but now is a fact: the earlier player of the club, Montenegrin rightback Katarina Bulatovic returns to Hungary. Bulatovic will play the least year of her career in Győr, the club she already won the Champions League with in 2014. The 34 years old player had already won the CL four times but she aims for a new title in her career finishing year.