EHF-Cup final-first leg: Team Esbjerg could not take the victory against Siófok – draw 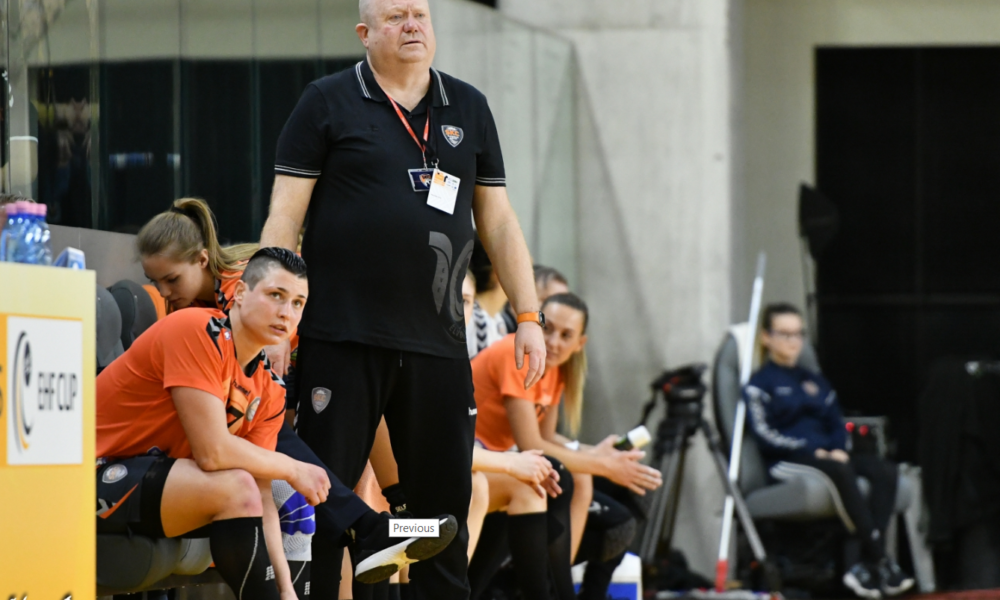 In the first leg of the EHF Cup final Team Esbjerg hosted the Hungarian Siofok KC- The Danes had a strong opening, leading 6-2, but Siofok fought back and the result become a close one. Team Esbjerg had 10-6 after 20 minutes, but Hungarians had a good Kobetic and Nze Minko in attack, and even if the Solberg-sister duel was won by the leftwinger Sanna, scoring 5/5 against Silje, the Norwegian goalkeeper had a good performance for Siofok. Esbjerg had atwo-goal advantage at the pause, 12-10.

In the second half Siofok controlled the game entirely, the team of Tor Odvar Moen even had a three-goal advantage 19-16 in the middle of the second half, but a good final of the match from Esbjerg led to a draw at the end, the first leg ending 21-21.

The second leg will be played next weekend in Siofok.