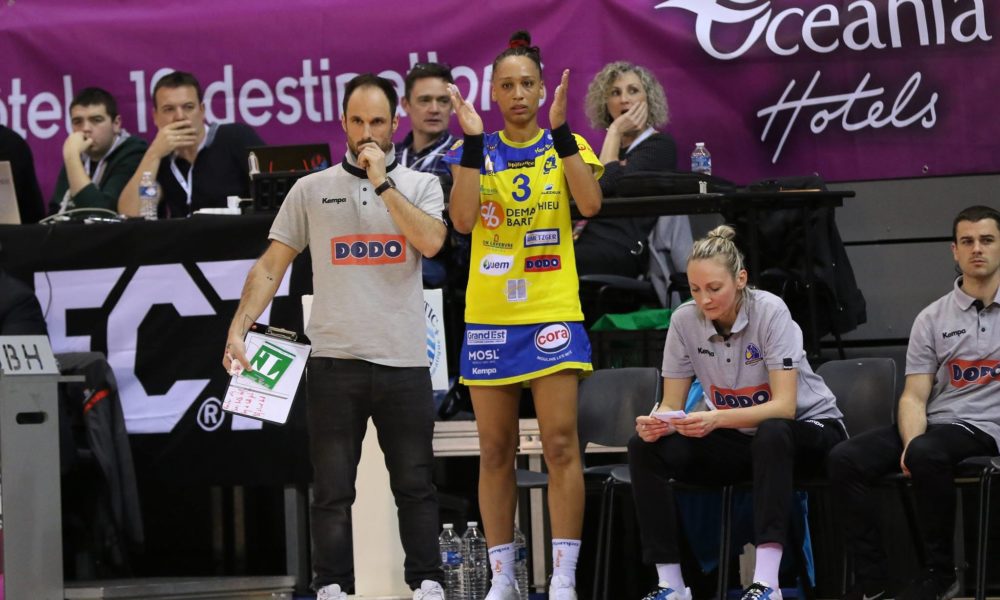 ” It’s crazy to qualify for the EHF FINAL4 with this team, with so many impressive young players who play handball in a fantastic manner together.

About the secret of the success in Metz:

” In Metz we are really a team. If you look at the games against Bucharest in the quarter-finals, at no point did you see any of us take the ball and trying to score her goal. The team is the biggest strength here. We play very good handball and everybody has in mind that the own person is not the most important entity.” -says the 28-year old backplayer on the ehfl.com.

“This is a competition where everything can turn around very quickly. With the players we’ve got in the team, I doubt we’ll go to the EHF FINAL4 just to play a semi-final and visit Budapest. The formula means that you can play two hours of very good handball and lift the trophy.” – Niombla says.

The team of Metz:

Follow on Instagram
Lunde: “Enjoy, but be ready to fight..”
VELUX EHF FINAL4 DRAW, HERE ARE THE SEMIFINAL PAIRS