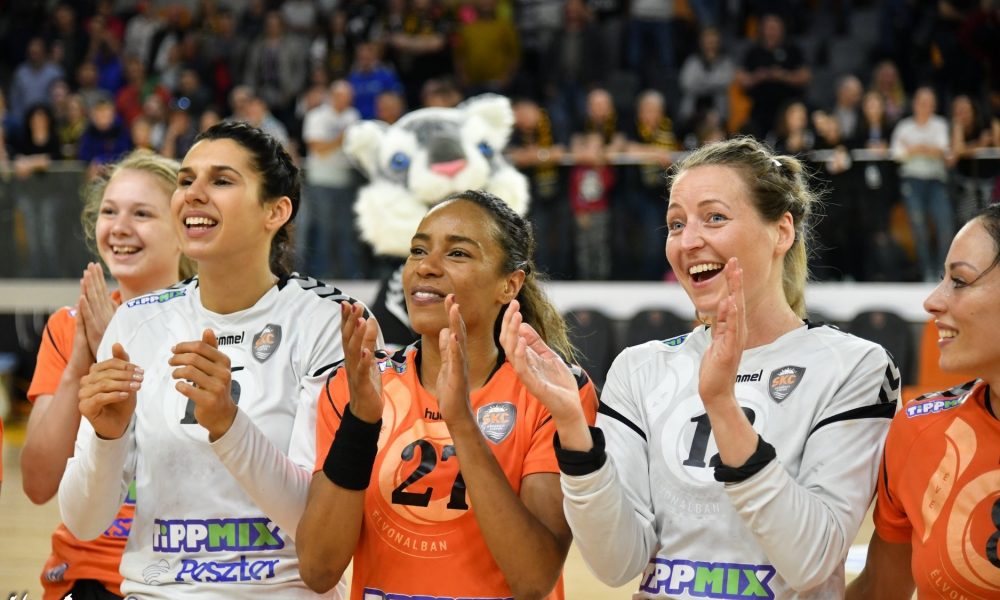 After the Norwegian headcoach Tor Odvar Moen took over the Hungarian team Siófok KC the team has improved during the entire season and with topclass players like Andrea Kobetic, Silje Solberg, Estelle Nze Minko or Katarina Jezic managed to win the bronze medals on the finish line of the Hungarian championship. They managed to defeat FTC in Budapest and won other important matches, collecting enough points to finish just in front of ÉRD, their biggest rivals in the race for the bronze.

In addition Siófok KC can also win the EHF Cup on Saturday against Esbjerg.