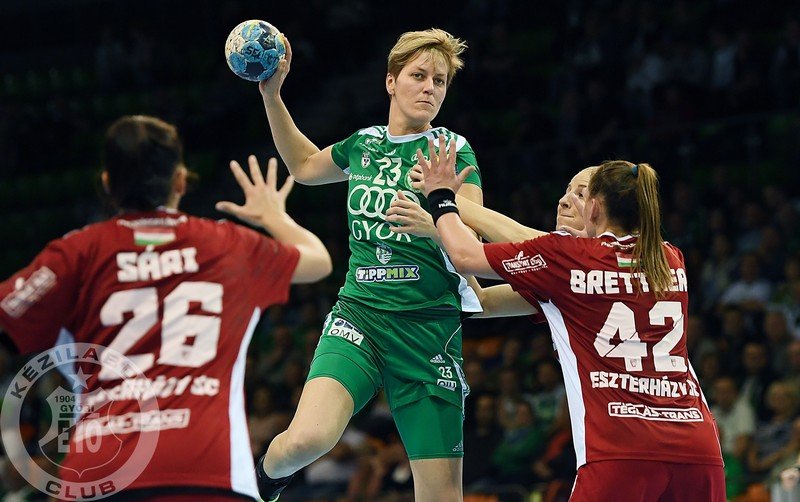 Zsuzsanna Tomori prepares for her third Final4 with Győri Audi ETO KC and even if she was forced outside the court with serious injuries, she won the CL-trophy already twice and it is possible to make it to three this weekend. It was her dream, her goal to achieve this, that’s why she returned in Győr from FTC three years ago.

Her leaving is already a fact, Tomori will play her last games in Győr-jersey, she will join Siófok from this summer. But before that, she is also motivated to give everything in Papp László Sportsarena in Budapest.

About the semifinal opponent, Vipers:

“Vipers is a really tough opponent, representing the Scandinavian style, with strong defense and running the entire match, in addition they are not giving up, so we cannot relax one second if we want to win and go to the final

About the DELO WOME’NS EHF FINAL4:

“There are four totally different handball styles which will face each other on the court this weekend, and if we qualify to the final we will meet in Metz or Rostov another type of opponent than Vipers is. Metz and Rostov are both teams well-known for their tough defensive systems and fastbreaks,which is still closer to our style.