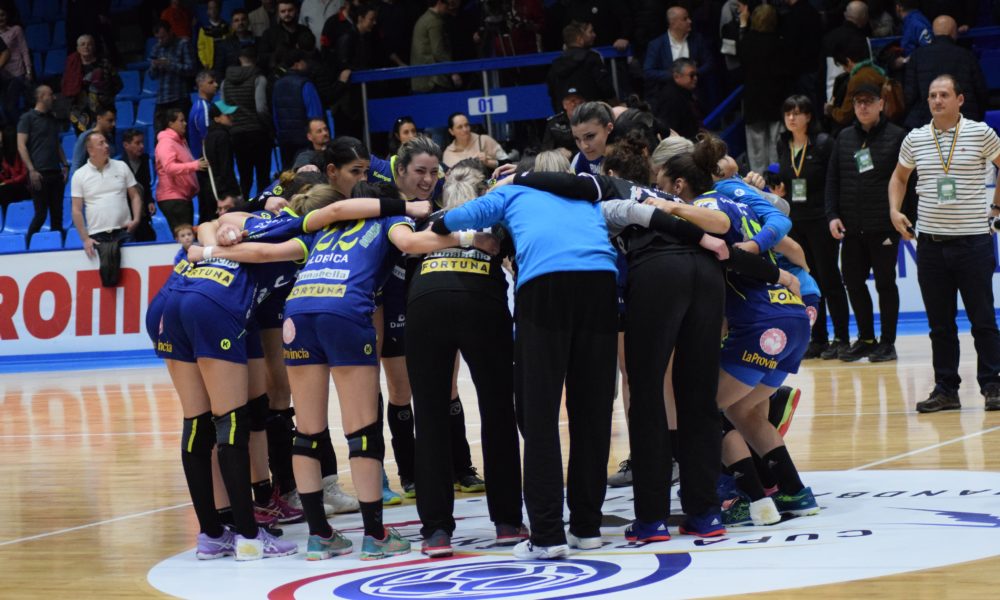 HCM Ramnicu Valcea has started a new project two years ago, to build a competitive team after their well-known Oltchim Rm.Valcea.

The results came quickly as this year SCM Rm.Valcea managed to take the first place in the Romanian championship, Liga Florilor (The Flowers League-in English) in front of CSM Bucuresti. The team, from the Romanian capital were the clear favorites before the season started, but their injury-problems, headcoach changes and the rumored economical problems pushed CSM Bucuresti below their expected level, they did not qualify to the Final4 in CL and of course a focused and good prepared HCM Ram.Valcea grabbed the chance and took the gold medals.

Next year the team will participate in the Champions League groups and they make big changed in their squad as well.