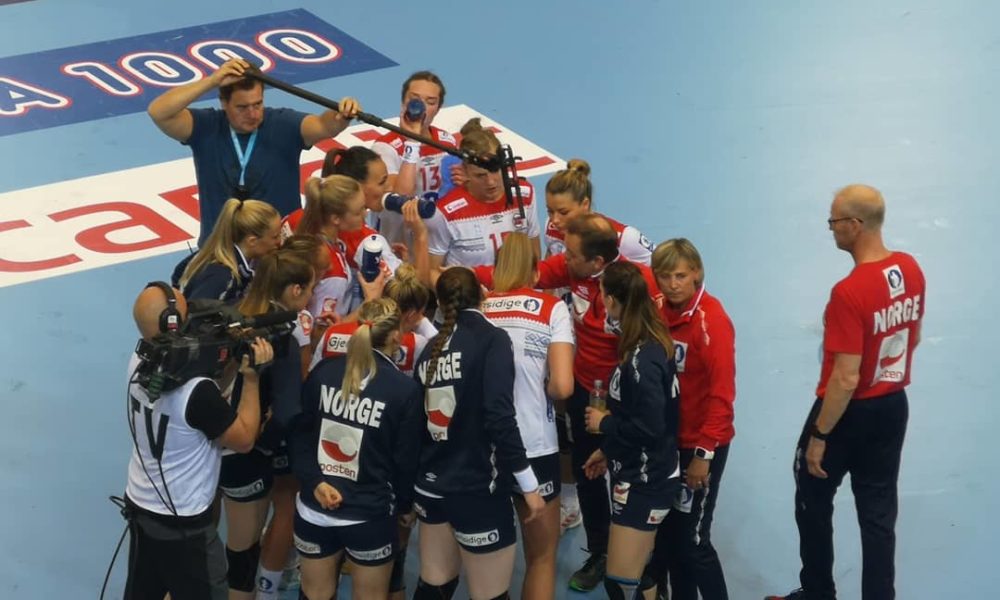 This is a preparation match between Norway and Sweden, before the playoff matches for the World Championship in Japan 2020 starts this weekend.

Both teams have several absences because of injuries or pregnancies: Katrine Lunde and Amanda Kurtovic are out with injury, meanwhile Stine Skogrand gave birth to a child. Stine Oftedal and Heidi Løke were rested during this match. Fause and Reistad could not participate either.

Nora Mørk made her comeback in the national team for Norway, after she struggled with injuries in the last two seasons and she showed that she never wanted to stay outside the court.

In the second half Norway continued the brilliant handball, every player on the squad got playing time and after 50 minutes the result was 32 – 16.

Best players of the match: Silje Solberg (NOR) and Linn Blohm (SWE)