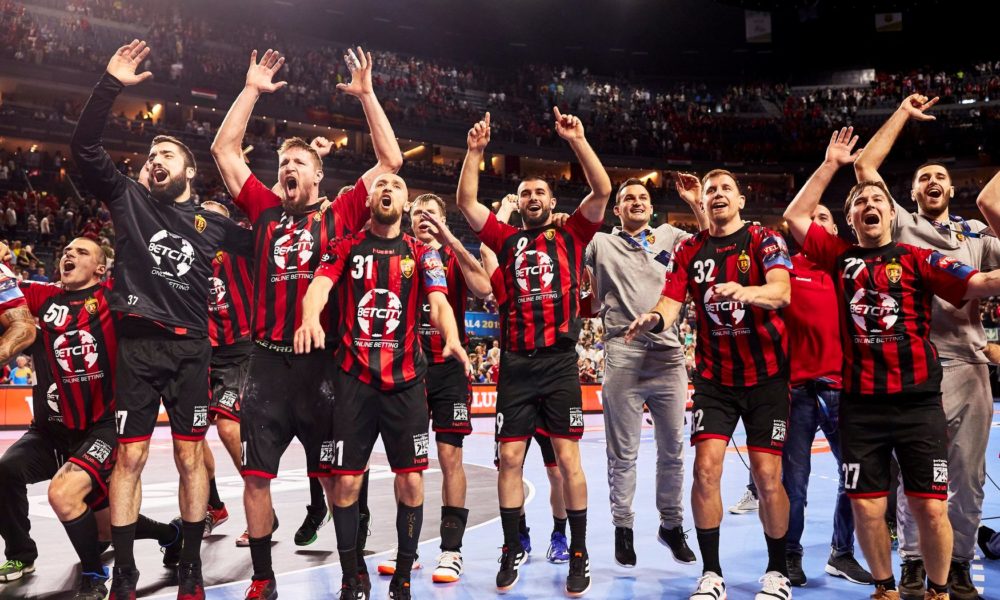 The final between Telekom Veszprem and HC Vardar has brought a balanced game in a close race, 4-4, after a slight Hungarian advantage. Veszprém started with Mikler in the goal as Sterbik has a serious injury on his foot, despite this, he was on the line-up. Vardar seemed to not be tired after yesterdays tough game, Skube and Karacic made the play for their team, scoring several goals and giving important assists for the line-players: both Morraes and Stoilov were very efficient in the first half. Even afyet Shiskarev got injured on Vardar-side, Veszprém struggled on every front, their defense seemed to lack communication and Mikler was not very inspired either in the goal. In the attack, Tønnessen and Mackovsek had some good moments, then Nilsson scored from the line, but Veszprém did not use the wings properly and when Manaskov got the chance he was stopped by Milosavljev easily. Vardar took the lead at 6-5 and never let Veszprém get back in the match, increasing the advantage and at 14-10 the North-Macedonians had already a substantial lead. Increasing it to a six-goal lead, 16-10 was for many a surprise but looking at the dynamic of this final it was a normal consequence. Halftime: 16-11

Some replacement on the Veszprém-side made the picture look different at the start of the second half, Strlek, Gajic, Nenadic and Sterbik (!) started on the court and the Hungarians reduced to 17-13 (35.min). Injured Sternik made two important saves and Veszprem scored on the fastbreaks, Nenadic putting quickly 3 goals back his compatriot, 17-15.

Due to a strongly improved defense, Veszprém managed to reduce the gap twice to only one goal 20-19, 21-20, but the equalizer still awaits. 22-20 is the advantage of Vardar, helped by their Algerian goalkeeper, Ghedbane, when 9 minutes left of the match. Kristopans made it 23-20.