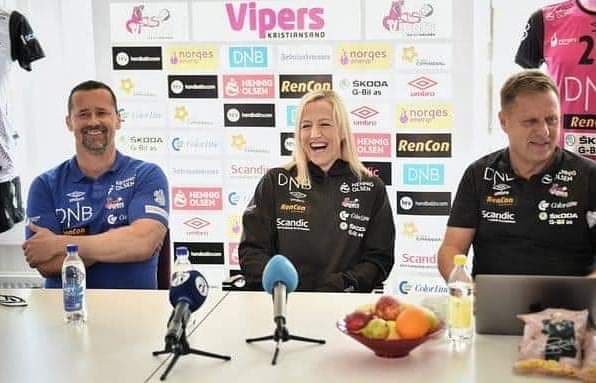 After we heard the facts about Heidi Løke’s future – she signed for Larvik HK for 3 years, but due economic issues, the club has been punished with a degradation to the second Norwegian division, and the fact that Thorir Hergeirsson meant that Løke will not be good enough for the national team if she plays in a lower division – we assumed that Løke will be forced to take an important decision if she wants to continue on a higher level. Storhamar also wanted Løke to stay, but she made a different choice.

According to this, yesterday has been announced that Vipers Kristiansand has signed a 2 years agreement with Heidi Løke. Vipers has already two lineplayers on contract, Hanna Yttereng and June Andenæs are also a part of the team.