Groups for the IHF World Championship in Japan 2019 set 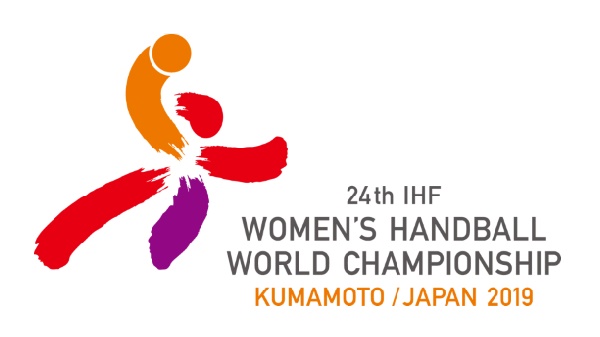 The draw for the Preliminary Groups of the 2019 IHF Women’s World Championship has taken place on Friday 21 June at GINZA SIX in Chuo-ku, Tokyo.

The 24th IHF Women’s World Championship will be played in Kumamoto, Japan from November 30th to December 15th, 2019 .

24 teams have qualified for the final tournament and they were placed in six pots:

As hosts, Japan was the only team not drawn into their group – from pot 3, they chose Group D after the drawing of pots 6 to 4.