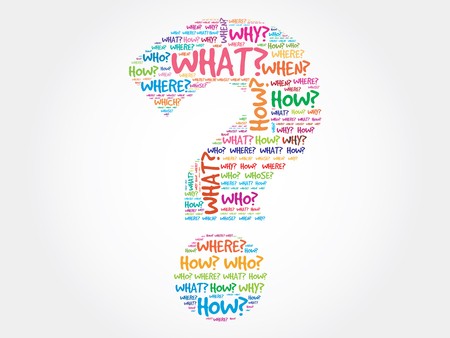 Earlier this week has been known that IHF will organize in China between 1-4. August 2019 the World Championship for women clubs, something similar to the men handballs Super Globe. This arrangement was planned from a while ago and has the purpose to contribute to the development of the women handball in the most populated countries of the world.

The Chinese Handball federation has a wish to improve their handball national teams substantially and the goal is to win the Asian Games 2022 on both women and men competition and in 2024 when the Olympic Games in Paris starts so they have the chance to play for medals.

Today is still a question which team from Europe will be willing to participate regarding the above-listed facts?

“The Győri Audi ETO KC received the official invitation to the event in mid-June 2019. Our team’s summer preparation program was fully ready before this. We nevertheless examined the possibility of participating, but we are unable to take part because of the several following: factors: in the eight-team tournament, the organizers were not able to mark the other opponents, but we only had the information that, along with two Chinese clubs, the continental champions were invited to the Super Globe. There was no detailed program of the event, the organizers were unable to tell where the matches were played, where they hosted the teams, whether there were training opportunities before the tournament o during the tournament. We did not get any reassuring answers to the questions about traveling to China. All in all, professional reservations were much more heavily reluctant in order to renounce the participation than the reputation gained after the Super Globe was eventually won.

“We know that Rostov-Don, who has been also contacted, has rejected the participation at the event.

“Győri Audi ETO KC continues to be committed to the development and promotion of women’s handball sports and hopes for a good job for the organizers, but the primary task of our club is to protect the physical integrity of the players, and to provide the right pre-season preparation this summer, in order to fulfill its obligations.

Vipers Kristiansand, ranked third at the DELO Women’s EHF Final4 in Budapest accepted the invitation even if it collided with their preparation-session too. “It looks like a fun event, so after I asked the girls it was obvious that we will do it. We knew that we won’t be able to get everybody on board, but we could manage to present a line-up. It came abruptly in the middle of our preparation, but we are willing to try it. All in all, we could win the title.” – said Ole Gustav Gjekstad, headcoach of Vipers (yesterday).

But today came the news about the opposite: to enter China, players need a visa, which can be fixed in Oslo at the embassy of China, but the at the 15th of July (which shows to be the term for this) many players are still in a vacation overseas or in other countries. IHF made a promise to Vipers management to help with acquiring the visas, but it seemed to be much more difficult as expected. This resulted in Vipers rejecting the invitation to the event too.

“We had to gather the full player group in Oslo on 15th of July and at that time many are still on vacation. Some in the US, some in Croatia and others scattered in other places. Ole Gustav Gjekstad and I were therefore reasonably clear that we could not participate and we have notified IHF today about our rejection.” – Terje Marcussen, the manager of the Norwegian club said for the aftenposten.no.