What are the plans of PSG for its Handball segment? 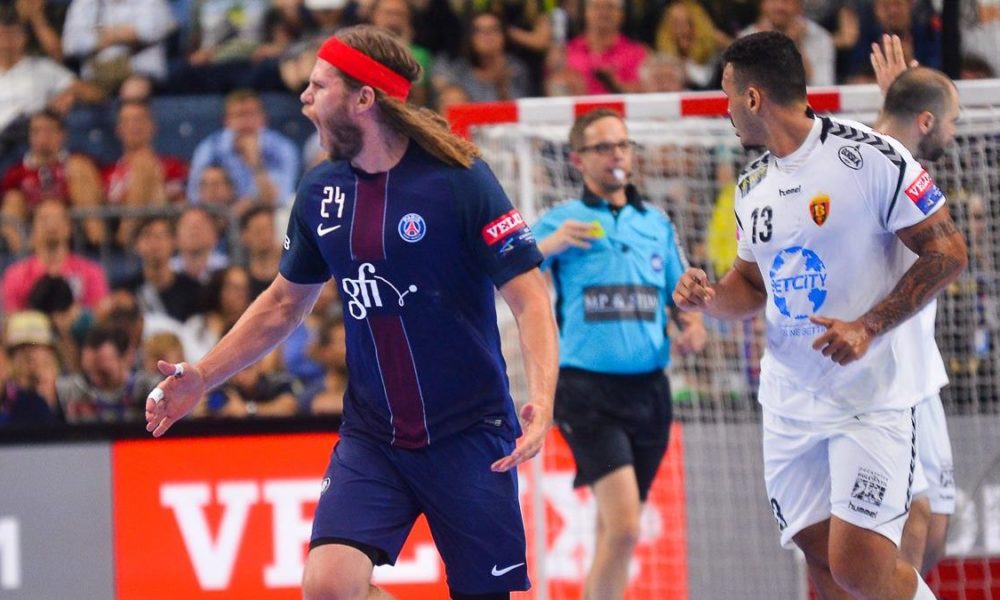 What are the plans of PSG for its Handball segment?

Daring to glance from Handball to another sport this summer might come across as a daunting experience – or a fascinating one, depending on which side of the gaze one stands. PSG and its star player Neymar Jr. are yet again dictating the headlines of all major sports newspapers and webpages. The Brazilian international is contemplating the idea of leaving the French capital after just two years, seemingly unhappy with…well with everything. One cannot be much more of a diva than the extremely talented player, but when it comes to staying on track with the long-term vision of the entire entity that is PSG, those in charge of the football team are quite well positioned to sit this one out. In handball, however, the team is facing much less internal obstructions from its players, and are thus also much closer to becoming a global brand in its sport. But what exactly is the plan of and for the team, especially since handball is still not a global, but rather a European game?

Surprisingly, neither of the sports seem to differ all too much – it is always the Champions League that is announced as the ultimate goal, and yet it is always the quarterfinals where PSG is facing its sudden defeat. Just this year displayed yet again the immense potential that the team does in fact have, but at the same time points out the pitfalls that differentiate a lasting success versus an abrupt and unexpected one time peak. Let’s take the last team to beat the reigning French champion – Polish side Kielce. This team has built up its presence in the top European handball realm over years, allowing for players to grow more naturally and thus organically. Their success, as much as the one of RK Vardar Skopje from North Macedonia, is rooted in the fact that city does not have to compete all too much with other sports, thus allowing a pooling of sponsoring and focus on the handball world. PSG might have almost inexhaustible financial resources at hand, but forming an international team of expensive superstars just can do so much. Hence the constantly reoccurring notion of the Betsafe odds that PSG might need quite a few years more to be able to permeate the current TOP 5 teams in Europe.

Another token of concern that those in charge of the team should maybe contemplate is the focus away from high end individual players such as Nikola Karabatić or Mikkel Hansen, who in their prime might be able to make the famous “difference”, but are tricky to integrate into an otherwise homogeneous team. Again, looking towards the East might help, as numerous teams in Germany, Poland or Hungary are forming players around a goal, not the goal around the players necessary to realize the solution.

In conclusion: PSG will most likely remain in the periphery of the best teams in European handball, but are yet to make their ultimate approaching towards breaching the status quo.