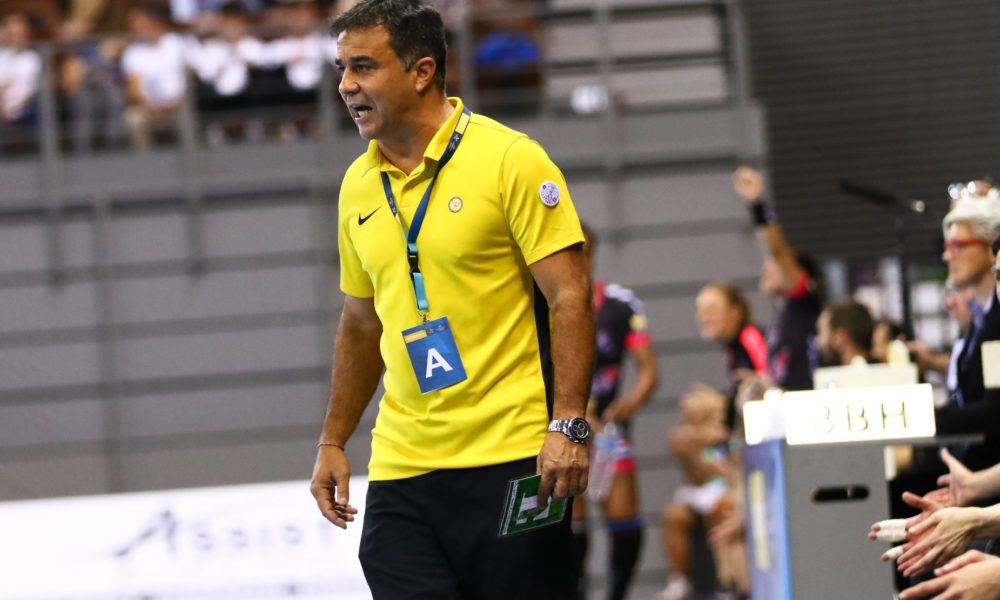 The headcoach of Rostov Don, Spanish Ambros Martin, takes over the Russian national team as well after Evgeny Trefilov.

Ambros Martin was leading Romania until May 2019, when he resigned from his contract and Romanian national team has been taken over by Tomas Ryde (headcoach of CSM Bucuresti also).

Has been known from earlier that Evgeny Trefilov is struggling with a heart disease, the Russian coach had to undergo a surgery this year.

Today has been officially announced that Ambros Martin is the new headcoach of Russia, meanwhile Evgeny Trefilov will fill a new position, as the vice-president of the Russian handball federation.

The Russian team is preparing for the upcoming World championships and Olympic games from Tokyo.