Podravka shocked Vipers with a victory 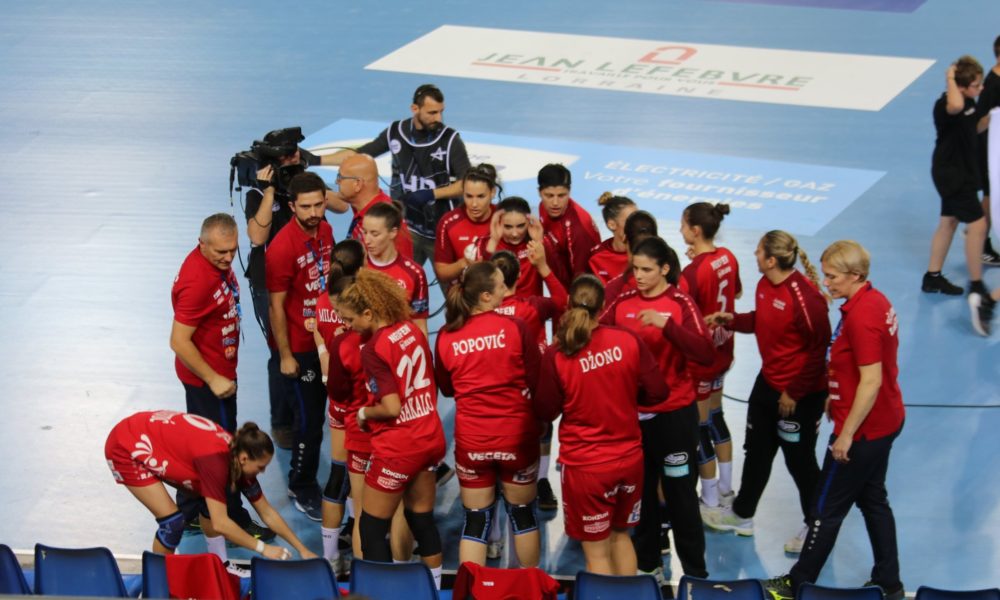 Vipers started the match in Koprivnica with major mistakes and a lot of them, a weak defense and without goalkeeper performance in the first part of the game. The hosts had a solid, aggressive defense and a good Risovic between the sticks in addition to a precise attacking play. Podravka had the lead after the first half, 14-12 and in the second half Vipers was just chasing the result during the entire time and they never managed to come back and level the game. The smallest goal difference was the final result: 25-24. Suddenly Podravka collects their first two points in the groups of CL in this season.