FTC defeats Podravka after a struggle 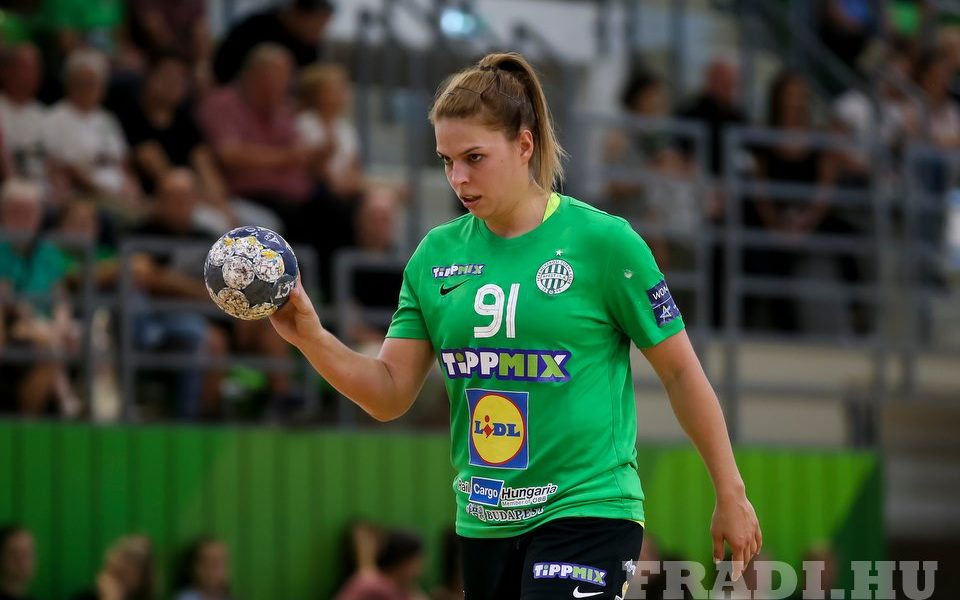 FTC struggled during the first half against an aggressive Podravka defense, having many mistakes in attack and in the returns, so guests managed to score some fastbreaks goals. Podravka was in lead with 1-2 goals in the first half, but FTC leveled the game before the break, 17-17. Kovacsics showed a better performance than in the previous games, leading her team, and Klujber had a good attacking efficiency as well.

At the beginning of the second part FTC took a slight advantage, 22-21, then increased it throughout the match, as Podravka got more tired, the difference got bigger too. With 11 goals from Klujber and 7 goals from Kovacsics, FTC managed to take their first victory in this CL season, 37-31.