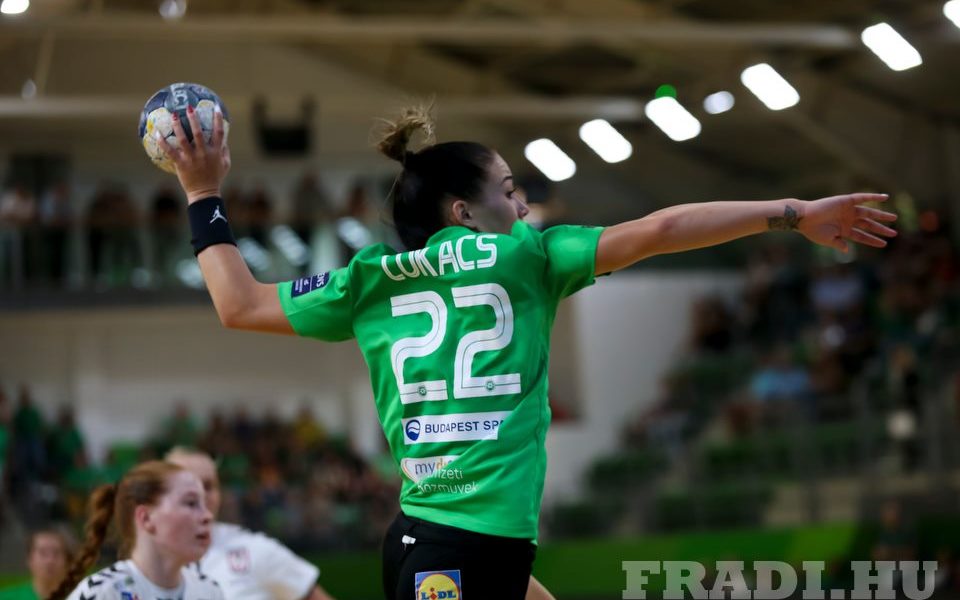 In an exciting and very close game, Podravka gave a strong fight against FTC and were in lead after the first half. The two teams were chasing each other, both had been in lead several times during the first half, but there seemed to be only a slight difference. Both goalkeepers had stable performances, the most efficient players in the attack were Milosavljevic for Podravk and Klujber for FTC. In the second half hosts managed to stay in lead for 15 minutes, but FTC, with much more experience managed to level the game and take the control of the game in the last quarter of the encounter, 20-22. In this period Bíró saved also several important saves and Háfra, Lukács, Schatzl, and Kovacsics scored in the attack. FTC won the game, taking two extremely crucial points home regarding the advancement to the Main Round.