Romania – squad for WCh in Japan-UPDATE 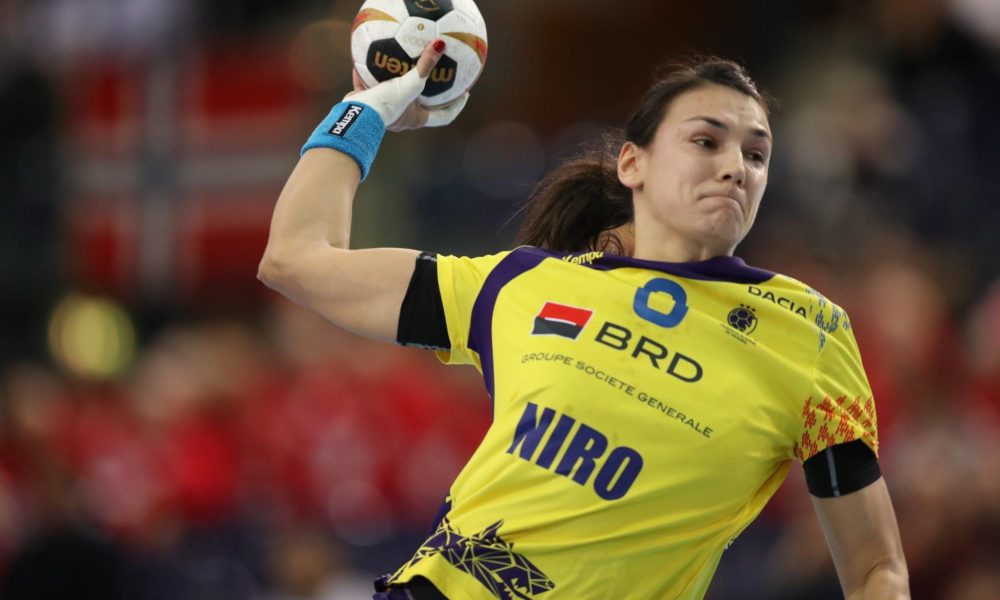 The head coach of the Romanian national team, Swedish Tomas Ryde has announced the squad for the WCh. Cristina Neagu in the troop, she was uncertain but she will be in Japan.

UPDATE! After the doping accusations with intravenous blood laser irradiation-treatment against the players from Corona Brasov, first Cristina Laslo (playmaker) and Bianca Bazaliu (leftback) have been excluded from the squad as ANAD (the Romanian anti-doping agency) has noticed them and called in for further investigations. Later the Romanian handball federation has decided that the other two players from the same club (which is accused to be ordered for all of their players the same treatment earlier this season), Eliza Buceschi (playmaker) and Daria Bucur (rightback) has also to stay home, missing the WCh in Japan.