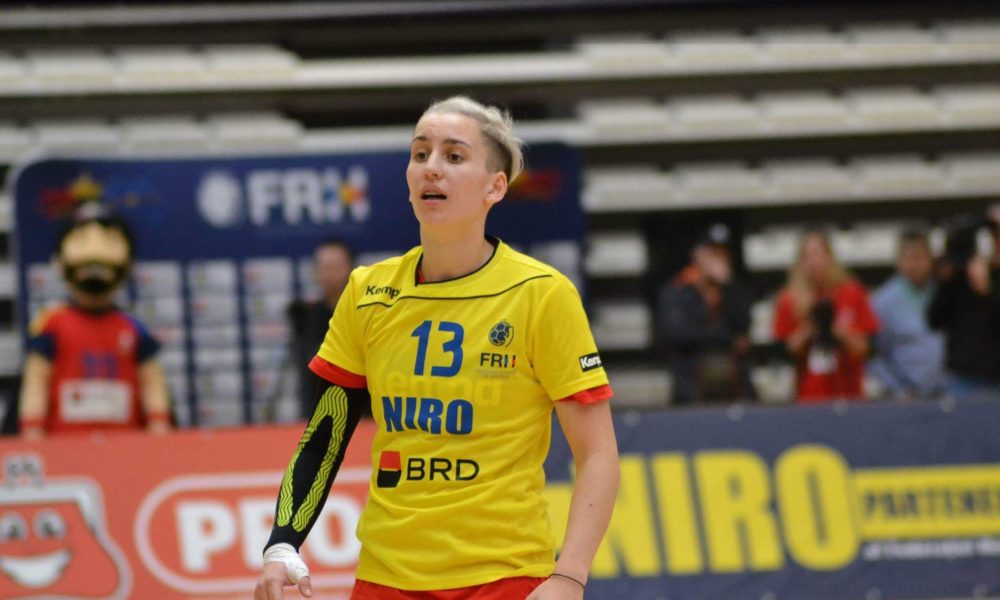 Until today not many of us have heard of the intravenous Laser Blood Irradiation therapy and even fewer people were aware of the fact that this therapy is on the Doping list of WADA.

Today came the shock news from Romanian media sources about the fact that three Romanian girls, all national team players, may have used this type of treatment during the season at a clinic in Brasov, Romania. The three players first mentioned are Cristina Laslo, Bianca Bazaliu and Daria Bucur (all playing for Corona Brasov and preparing to travel to Japan in two days). Later tonight a correction was published which excludes Bucur from the list, but another Corona Brasov-club player, Daciana Hosszu may have been noticed.

The players, noticed by WADA can be called in for interrogations, but before the final decision is taken they can continue to play.

The president of the Romanian Handball Federation, Alexandru Dedu will hold an emergency meeting tomorrow and an official statement will be sent out after that.

What is The Intravenous Laser Blood Irradiation?