Serbia – squad for WCh in Japan 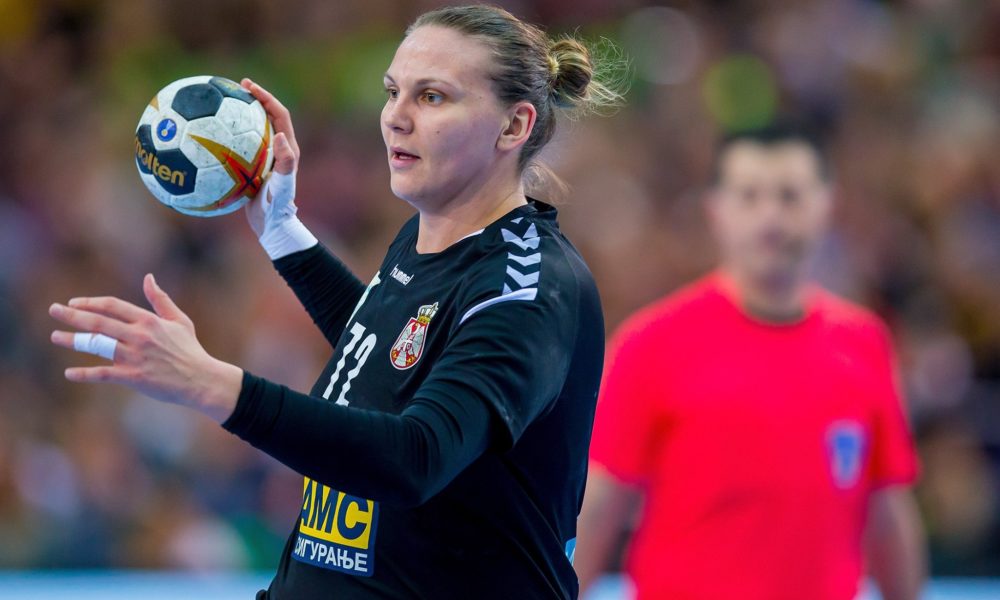 Serbian has been announced some days earlier, and originally Andrea Lekic was a part of the team, but last weekend in the CL match between Rostov Don and CSM Bucuresti she suffered an injury where her right eardrum has been ruptured after a collision. The playmaker had to undergo surgery and she needs at least 3 weeks of recovery, so, unfortunately, she will miss the World Championship. Katarina Krpez-Slezak, the rightwinger, and earlier team-captain is pregnant and will miss the WCh as well.

Serbia will play in Group A with Netherlands, Norway, Slovenia, Angola and Cuba.