The All-star team of the World Championship 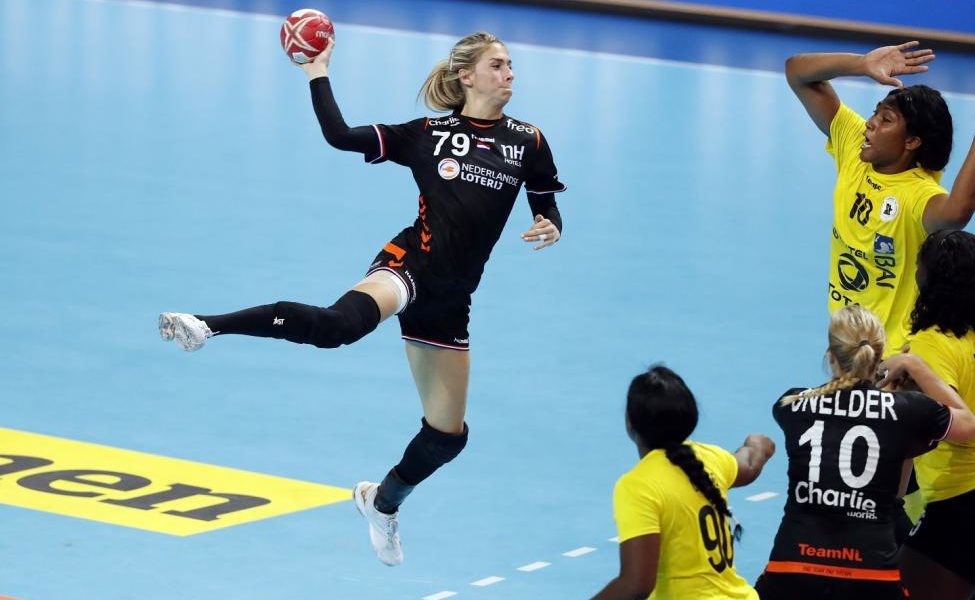 photo: IHF
The All-star team of the World Championship

Following the last match of the 24th IHF Women’s World Championship, the All-star Team has been selected. The selection is based on performance throughout Japan 2019, including the final games, and six national teams are represented among the positions.