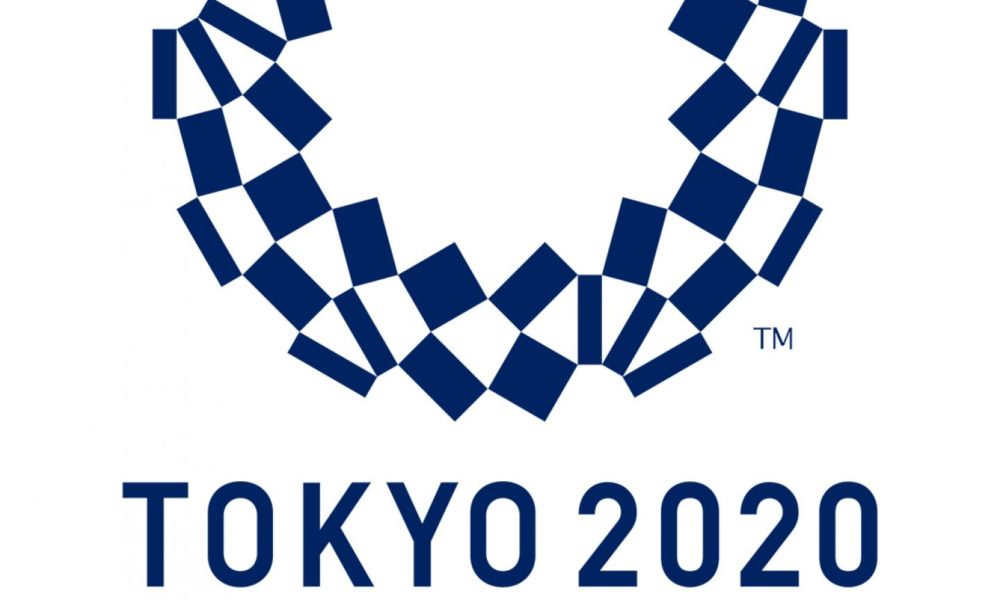 The IHF Council, via secret ballot, has awarded the three federations to host the 2020 Women’s Olympic Qualification Tournaments, which will take place from 20 to 22 March.

The following three nations (in alphabetical order) have obtained the highest number of votes by the IHF Council:

In case any difficulties occur in the preparation phase, the IHF Executive Committee is authorized to elect a substitute nation in order to have the chance to react immediately and to replace the National Federation concerned, if applicable.