Next three years in Győr for Laura Glauser 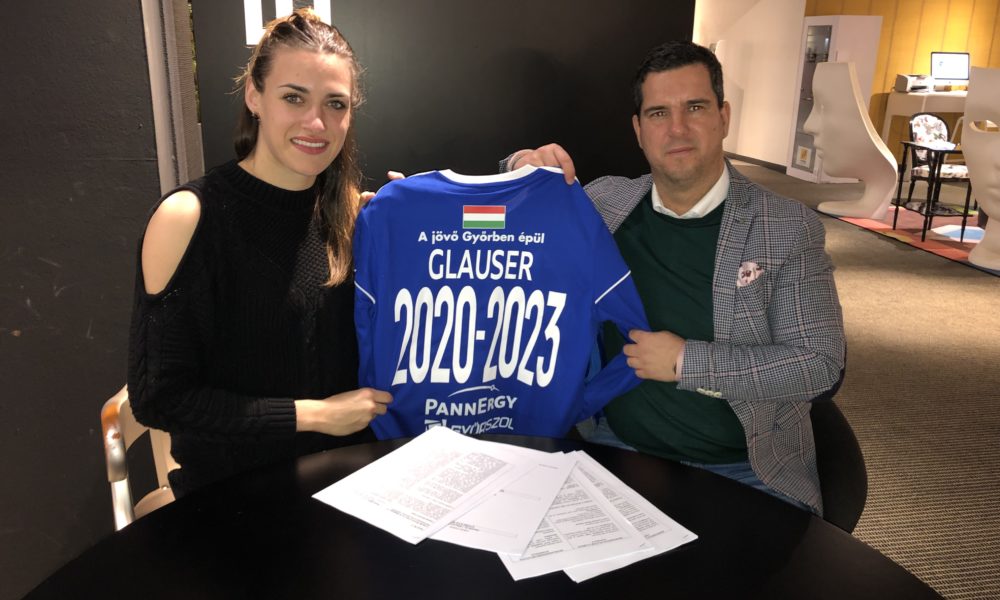 photo: gyorietokc
Next three years in Győr for Laura Glauser

The 26 years old goalkeeper will replace Kari Aalvik Grimsbø, the Norwegian top goalkeeper has decided to finish her professional career after this season and will move back to Norway with her family (currently both Glauser and Grimsbø are injured and in recovery).

” We were aware of the fact the Kari Aalvik Grimsbø will retire, so we started the work to find her replacement early as we agreed with Laura Glauser already in March 2019. I mentioned a player who we agreed with earlier, then I was talking about her. She is a young, talented but very experienced goalkeeper, with an important role both in her club and the national team of France. – said Dr.Csaba Barha, club manager of Gyor.

“I am really glad that I will join the club from the summer, is it likely that every player has the dream to play in the best club in the world once in her career and I get the chance to do so. I had some fantastic years in Metz, but the time for me has come to take the next step. I am really thankful for Metz for all the years and I work hard to get back in the best possible shape to help them to achieve the goals of this season. I arrive in Győr having big plans and my goal is to help mu new club in winning new trophis.- says Laura Glauser to gyorietokc.hu

The other two goalkeepers in Győr are at the end of their contract too. both Amandine Leynaud and Éva Kiss need to prolong their contracts, or maybe they will leave the club.