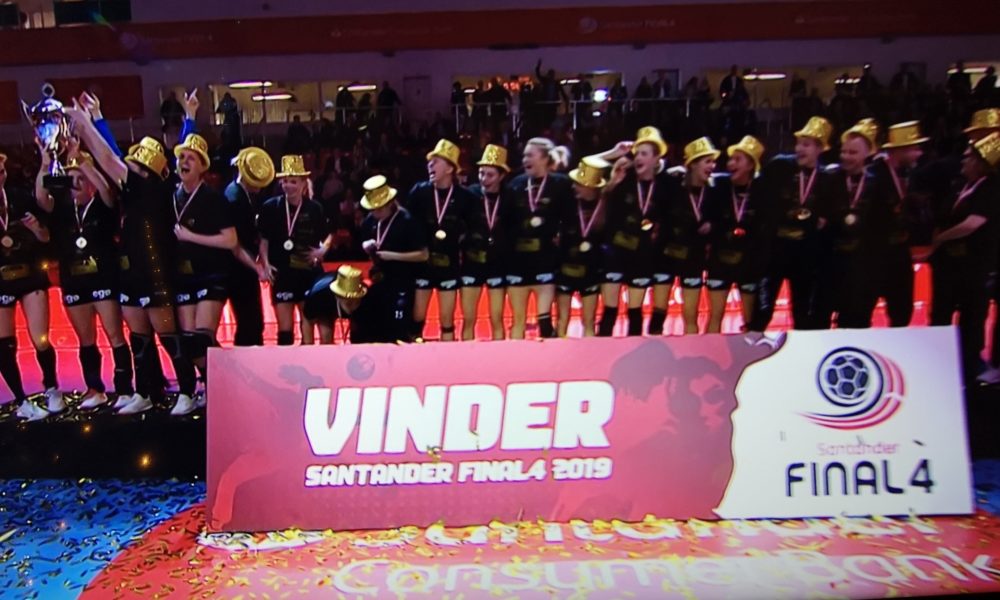 This weekend has been organized in Holstebro the Fial4 of Danish Cup with the participation of København Håndbold, TTH, HIH, and Odense HC.

Odense qualified to the final after defeating København with only one goal after an exciting match, meanwhile, HIH took the victory against Holstebro.