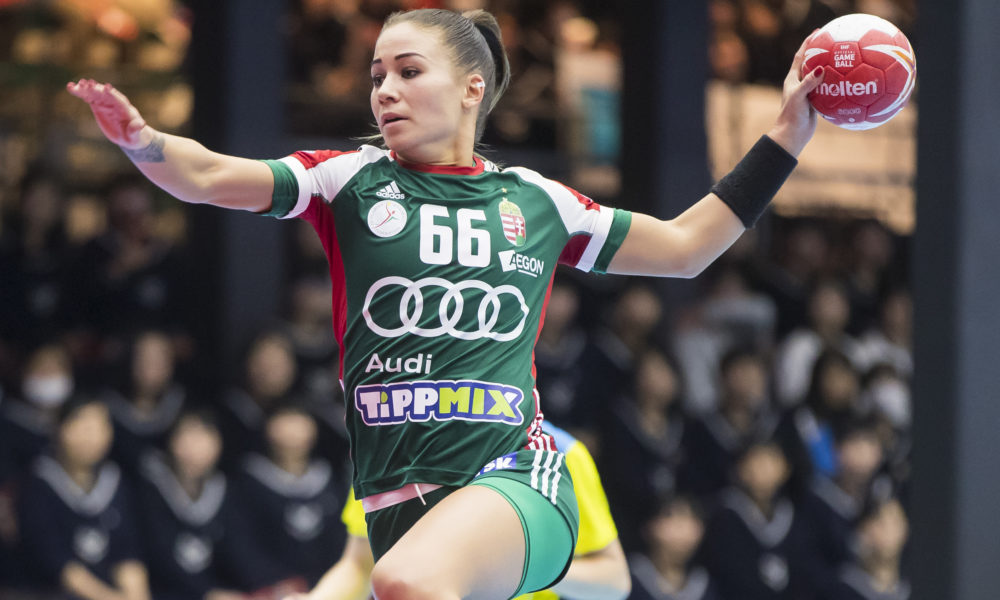 Győri Audi ETO KC has officially announced that Hungarian right winger, Viktória Lukács will join the club from the next season.

Lukács has signed a three year contract with the CL title holder.

The present rightwingers of Győr, Bernadette Bódi and Jana Knedlikova are at the end of their contracts, meanwhile Dorottya Faluvegi has 2 more seasons of her contract. It is not announced yet if some of the first two platters mentioned above will extend.