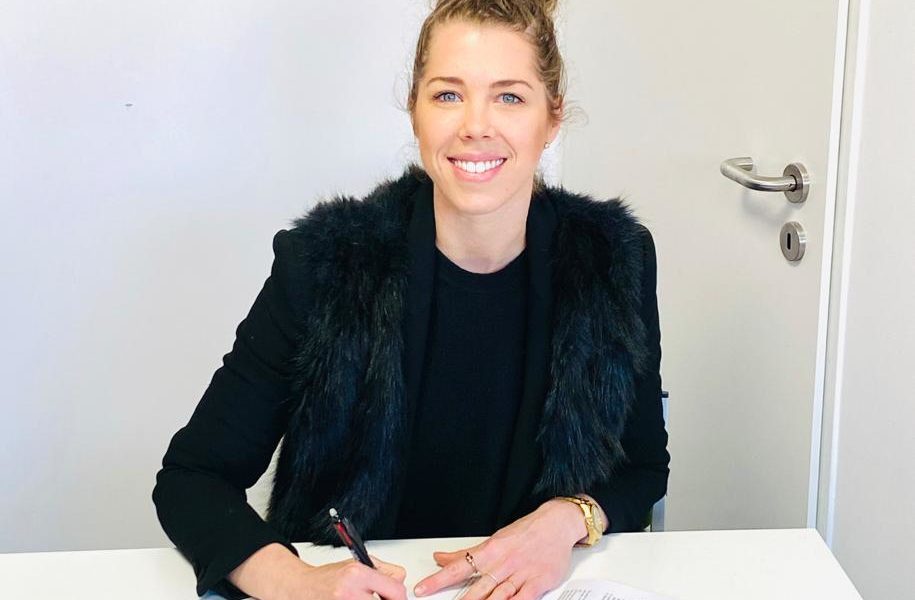 An official announcement from ZRK Buducnost informs that Brazilian goalkeeper, Barbara Arenhart will join the club from the next season on a two-year contract.

The 33 years old Arenhart plays currently in Hungarian Vaci NKSE (since 2016) and she had a dream to reenter the stage of Champions League. She has the chance to do so with Buducnost where she may replace the Norwegian Emily Stang Sando on the position.