Croatia, Hungary, and the Netherlands with victories 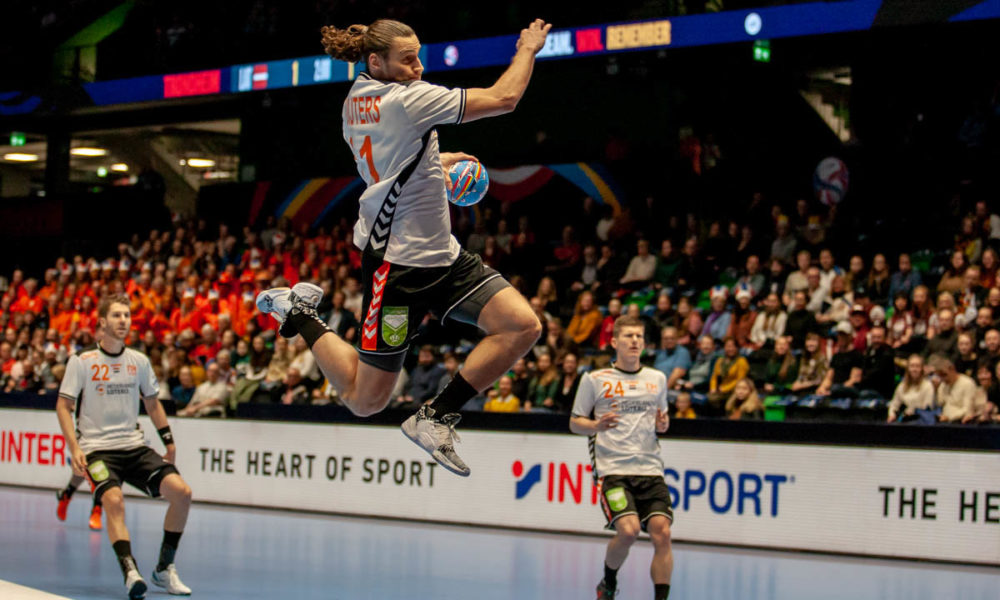 This encounter is expected to be the final of the group where it will be decided which of the two teams goes to the Main Round with point(s) in their account. Belarus defeated Serbia and Croatia took the points in face of Montenegro on the first day.

The duel of two debutants will be the first match of the day in Trondheim Spektrum. The Netherlands took control of the game from the start and the lead they managed to gain in the first half was enough to win the match against Latvia.

Hungary arrived in Sweden with a young squad, without injured Mate Lekai and Richard Bodo and is a question if they manage to qualify to the Main Round. From this group, Denmark and Iceland may be the biggest favorites to go to the Main Round.

Hungary made a good first half with good working defense and goalkeeper, the left-back and line player position were effective for Hungarians, Szita, Ligetvari, and Banhidi scored important goals. In the second half, Hungary had a four-goal lead 24-20, but Russian managed to close the gap mostly due to young Kosorotov, who changed the dynamic of the match totally after he came in from the bench. Russian had the ball 25-25, but Hungary managed to score and take back the lead, 26-25. Dibirov had the ball go level the game in the dying minute, but Mikler stood up once again and saved the two points for her team.