Norway sent France out of the EHF EURO 2020 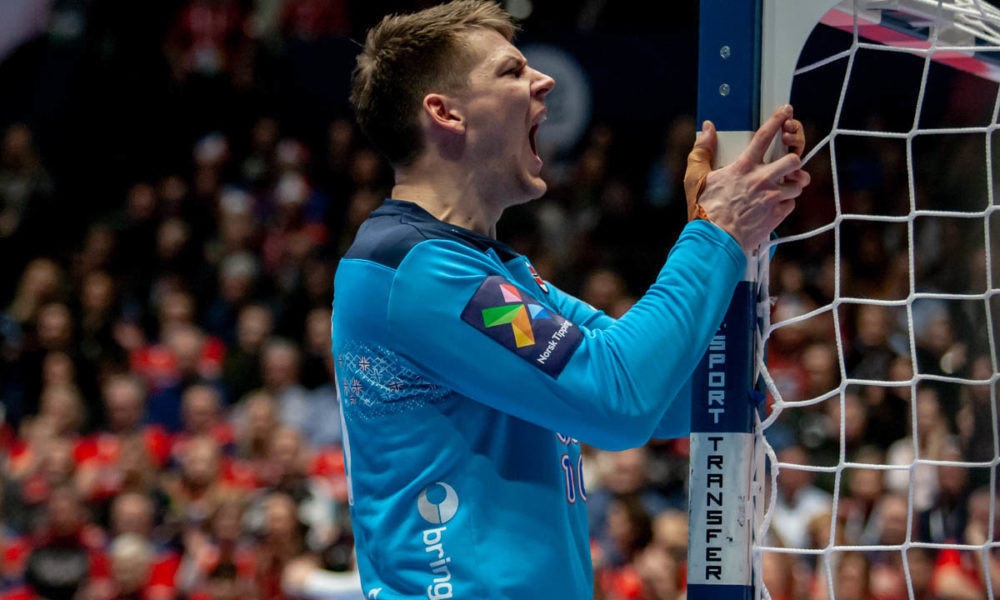 Norway started the match better and after 4-4, led by Sagosen the result got -7 for Norway and they managed to keep the advantage even if there were many clear chances missed, Gerard had a great performance in the goal of the opponent and Fabregas was unstoppable on the line. After 22 minutes the French team managed to level the game at 12-12 then took the lead 14-13.

In the second half France started better than in the first and managed to increase the lead in the beginning, had a lead at 19-17 and Ludovic Fabregas was still unstoppable on the line. But Norway fought back supported by 8932 fans from the stands, Magnus Jøndal, Kristian Bjørnsen, Harald Reinkind, and Sander Sagosen were the main scorers for hosts, and Thorbjørn Bergerud was keeping safe the goal from behind. France tried different tactical moves, they found Fabregas many times, but could not be dangerous from wings and back player position. Norway had a three-goal advantage at the end and won the game by 26-28.

Christian Berge – headcoach (NOR) about the match :

“It was a physical match, against a difficult opponent, we wanted to run, score on fastbreaks, but we did not manage to realize everything we planned. I am satisfied that we won and took the points.”

Didier Dinart(FRA) – headcoach about the match:

“We were influenced about the loss against Portugal in the opening match, after this we talked together with the team, wanted to win this match, prepared the tactics, but we could not manage very well what we planned, and we definitely lost against a better team tonight.”