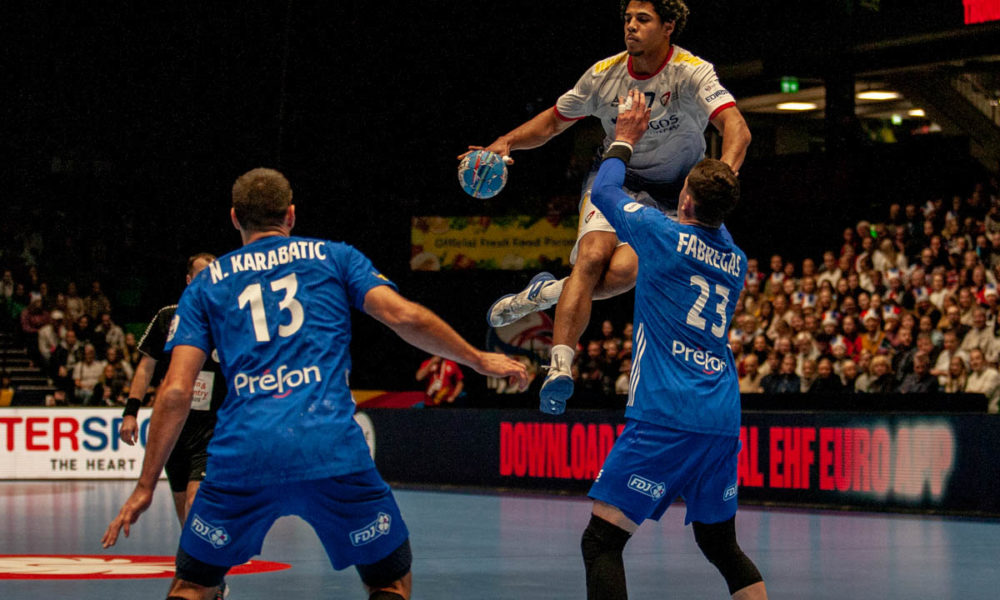 North Macedonia came after a slight victory against Ukraina meanwhile the Czech Republic lost in front of Austria, but today the Cezh team managed to turn over the halftime result when Macedonia was leading and took a very important victory and two points.

The first half started even, 4-4, then Portugal took the lead, 8-4, but Bosnia managed to bounce back and leveled the game. Flensburg goalkeeper, Benjamin Buric was the most feared player of Bosnians before the game, but he left the court after 20 dark minutes when he did not manage to save a ball. The replacement seemed to be successful as Grahovac had a fantastic game. 12-11 before the break for Portugal. In the second half, Bosnia started better, taking back the lead 12-14 (38.min). Portugal leveled the game 14-14, then took the lead 15-15, but Bosnians today were on fire and fought back hard every time, 15-16. After a timeout Portugal managed to get back the lead 19-16, with fastbreaks, scoring on empty goal and a 7-meter. Portela helped his team with several scorings, Portugal increased the lead to 22-17, ten minutes before the end. Buric got back in the Bosnian goal, improved his performance and his team reduced the gap to two goals, 26-24. Final result: 27-24.