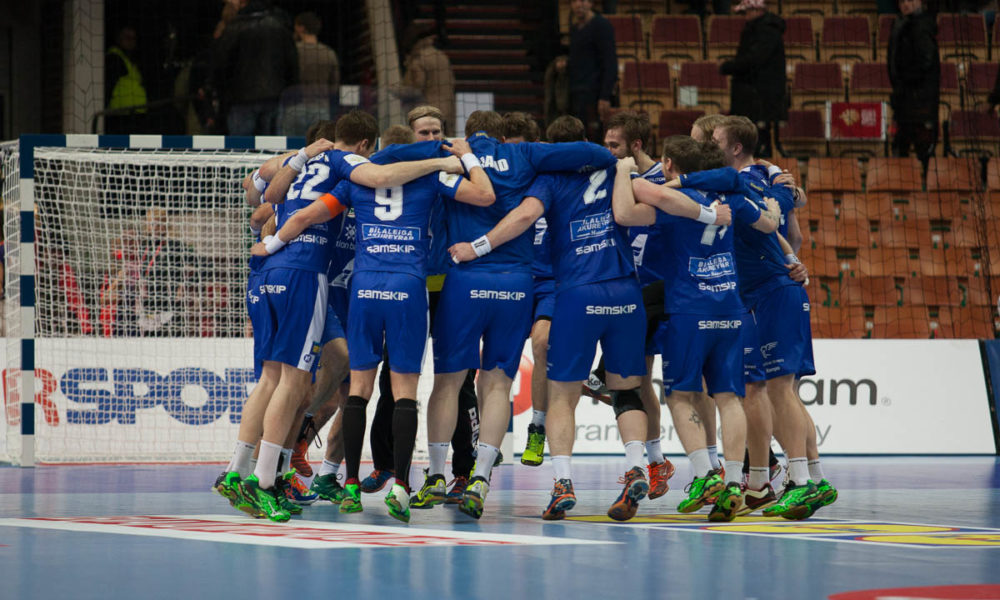 Terrible match-start for Portugal, turnovers, bad shooting, all giving chance for Iceland to score and open the match 0-4, 3-8. Palmarsson, Petterson, and Smarasson are on the scoring list, meanwhile, Gustaffson showed good performance in the goal. Portugal managed to come back in the match and was close to level the game in the first half, 10-11, but Iceland went to the pause with 12-14. In the second half, Portugal quickly leveled the game, 14-14 and took the lead 17-16 (37.min). But Iceland was decided to win this game and played wisely in the attack, especially Smarason was remarkable. Icelanders took back the lead 17-18 then increased the advantage of 18-21 and won the match with a three-goal difference.

Spain, Croatia, and Belarus with victories
Hungary continues to surprise when defeats Slovenia