Norway close to the semifinals after winning over Sweden 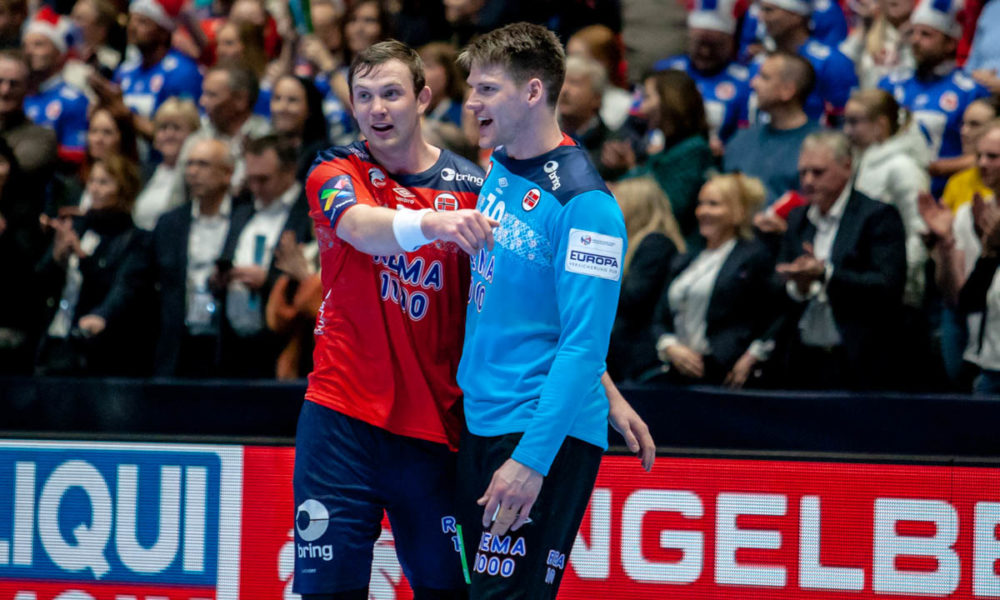 photo: Bjørn Kenneth Muggerud
Norway close to the semifinals after winning over Sweden

Norway had the chance before this match to secure a semifinal place against Sweden and at the same time eliminate Sweden from the race for Stockholm.

Sweden had a better start than last time against Portugal, but it was enough just until 5-5 after that Norway ran away and won the first half 12-8, led by Sagosen and Bergerud in the goal.

In the second half Sweden tried everything, but their neighbor was just better in every segment of the game and won the match, being almost in the semifinals. Sweden is out of the semifinal race.