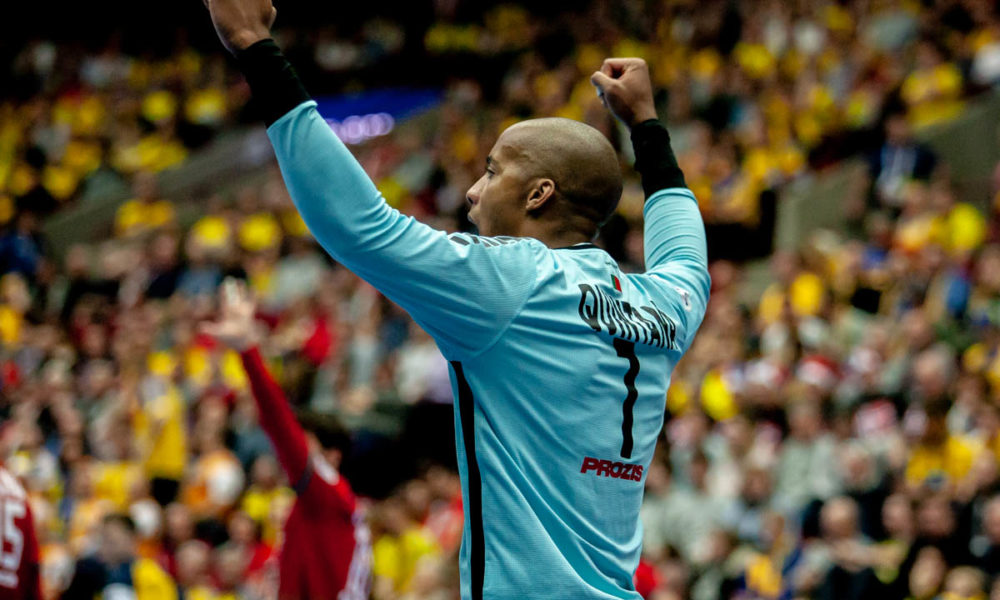 Hungarians needed a victory in order to be able to qualify to the semifinal, with a Norwegian victory in addition when meeting Slovenia. But Portugal proofed to be the better team today, and the 7 against 6 play, practiced by Portugal during the entire first half, made the Hungarian defense vulnerable and they lost the focus and belief. Only two goals advantage for Portugal at the pause, but Hungary fell down in the second half, never being able to grab the chance for a better result.

With the victory of Portugal, Slovenia is also ready for the semifinals, so the last game between Norway and Slovenia can be played without pressure.